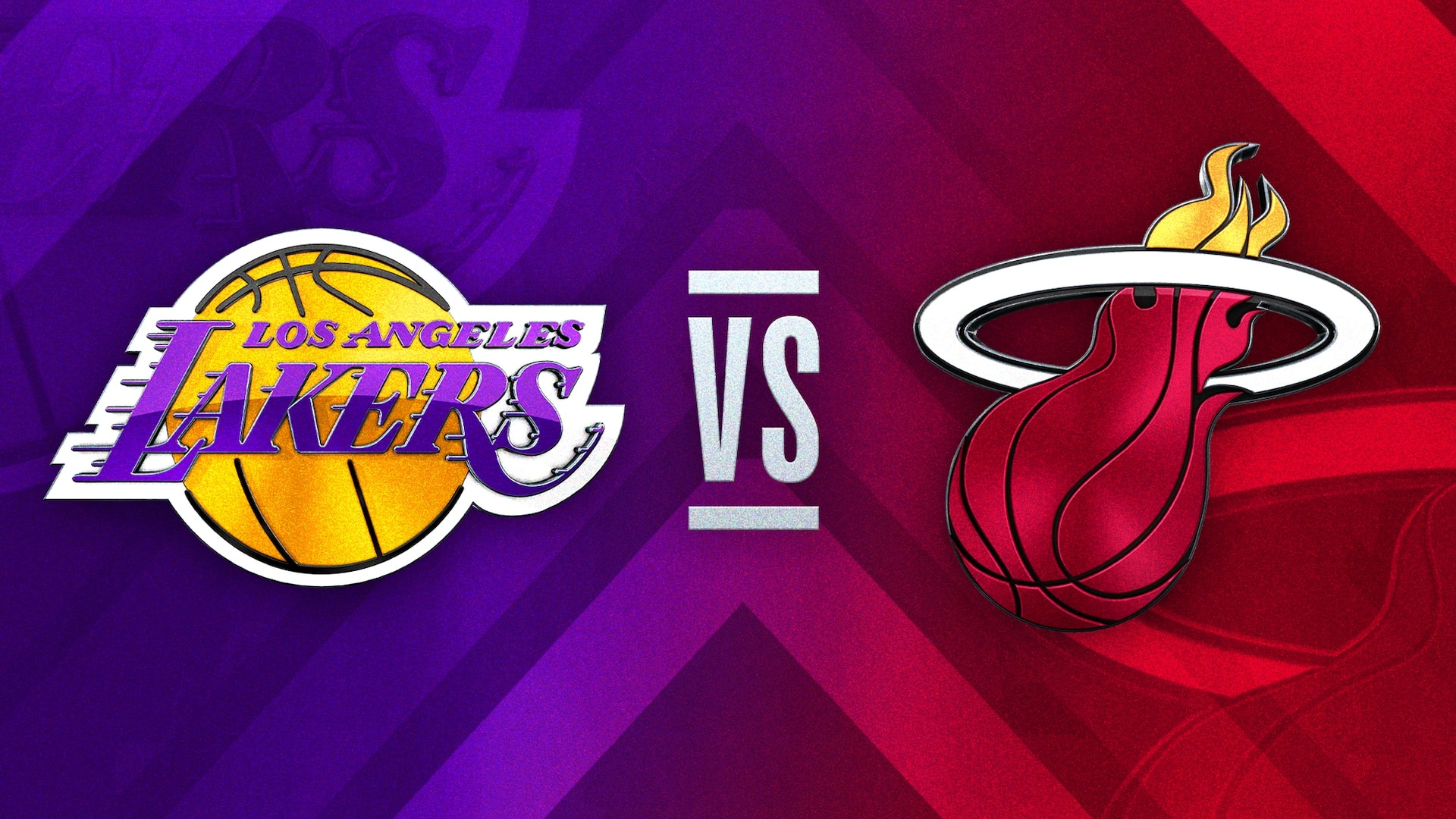 Game 4 of the 2020 NBA Finals between the Los Angeles Lakers and Miami Heat is set for Tuesday, October 6, with the tip-off at 9:00 PM ET.

After a couple of easy wins at the start of the series, the Lakers stumbled in Game 3 last Sunday, and the short-handed Heat pulled off a big upset to avoid a 3-0 hole.

Hereof, you don’t want to miss Game 4, as Miami will be fired up to tie the series, so we bring you the best betting pick along with all need-to-know tips and trends for Tuesday’s showdown in the NBA bubble.

The Lakers are coming in full strength, while the Heat miss Goran Dragic due to a foot injury. Bam Adebayo didn’t play in the previous two games due to a strained neck, and the Heat listed him as questionable for Game 4.

Miami desperately needs another win, as only 13 teams overcame a 3-1 deficit in NBA history and just one of which did it in the NBA Finals. The Lakers, on the other side, have another chance to get one hand on the trophy.

As I’ve mentioned, the Lakers had quite an easy job in the first two games, and Goran Dragic and Bam Adebayo’s injuries in Game 1 certainly helped. However, the Heat bounced back in Game 3 despite all their injury woes, so they still believe they can outlast the Lakers in the best-of-seven series.

The key factor in Miami’s success last Sunday was good defense on Anthony Davis. The Brow took only nine shots and finished the game with 15 points, five boards, and three assists.

Furthermore, the Heat executed well offensively, making 51.2% of their field goals and 35.3% of their 3-pointers. They had seven turnovers fewer than the Lakers (20-13).

If they want to upset the Lakers twice in a row, the Heat will need to continue with a strong defensive performance. They were completely outplayed in the first two games, as LeBron James and Anthony Davis tortured them offensively.

The Lakers will try to restore their dominance in the paint. They scored only 34 points in the paint on Sunday while surrendering 52 in a return. At least, the Lakers posted 11 offensive rebounds, and they’ve been outrebounding the Heat since the opener.

I have to admit that I was convinced the Lakers will sweep the Heat. They looked so dominant in Game 2, and the Heat seemed helpless playing without Bam Adebayo and Goran Dragic.

Despite a huge upset in Game 3, I’m sticking with the Lakers in this one. The Heat should be able to keep it close, but the Lakers should have learned some lessons from the previous loss, so I’m backing LA to win and cover a 5-point spread at -160 odds.

The Lakers are 8-2 straight up in their last 10 meetings with the Heat, but they are only 5-5 ATS in that span.