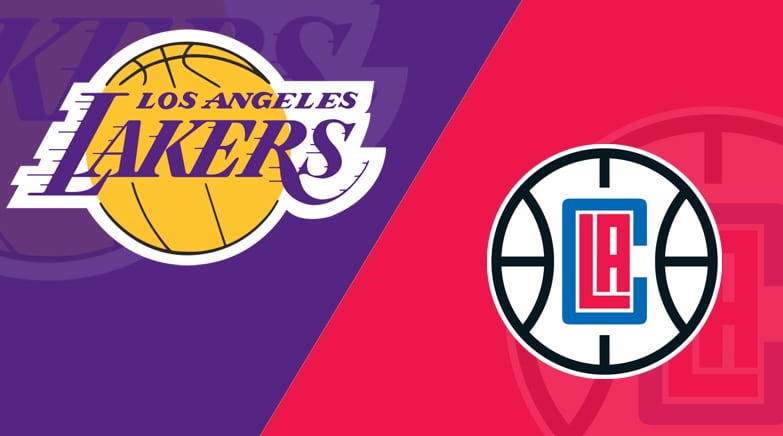 On the second game of opening night, you’ll get to catch new star duo of the Lakers, LeBron and Anthony Davis, take on the new look Clippers with Finals MVP Kawhi Leonard on the roster. You won’t see Kawhi’s new running mate, Paul George, but this will be a great test for both teams nonetheless. Tonight marks the first game in the new battle for LA supremacy.

The battle of Los Angeles has been entirely dominated by the Lakers, but this is the first year in which both teams should be championship contenders. This makes the rivalry far more interesting. The Clippers will be missing a star in tonight’s first matchup, but you can’t count them out entirely because they still have two great players to give Kawhi some extra help.

This will be LBJ’s second season in Los Angeles, but the first actual year in which he has a decent chance of making the Finals. Unfortunately, it is quite unlikely that either LA team makes the Finals, but that’s a great reason for why games must be played to tell the true story. Turning 35 in December, does the league’s 2nd greatest player of all time have another MVP-calibre season in the tank?

The Clippers were certainly competitive during the years when they had the trio of Blake Griffin, Chris Paul, and Deandre Jordan, but this season’s roster is much better. They took the core of the scrappy 8th-seeded team from last year and added two legitimate superstars. The ceiling is limitless for this new Clipper squad, but injuries will definitely be the biggest risk for their season.

Even without PG13, the Clippers have the better chance of winning tonight’s matchup. Considering how poorly the Lakers fared last year with a full season of LeBron James, you shouldn’t be convinced that adding Anthony Davis will make them better until you see it. AD has yet to prove himself a winner, while Kawhi put the Raptors on his back last year and took them to the championship. Your best bet is on the proven winner, Kawhi, and the Los Angeles Clippers.