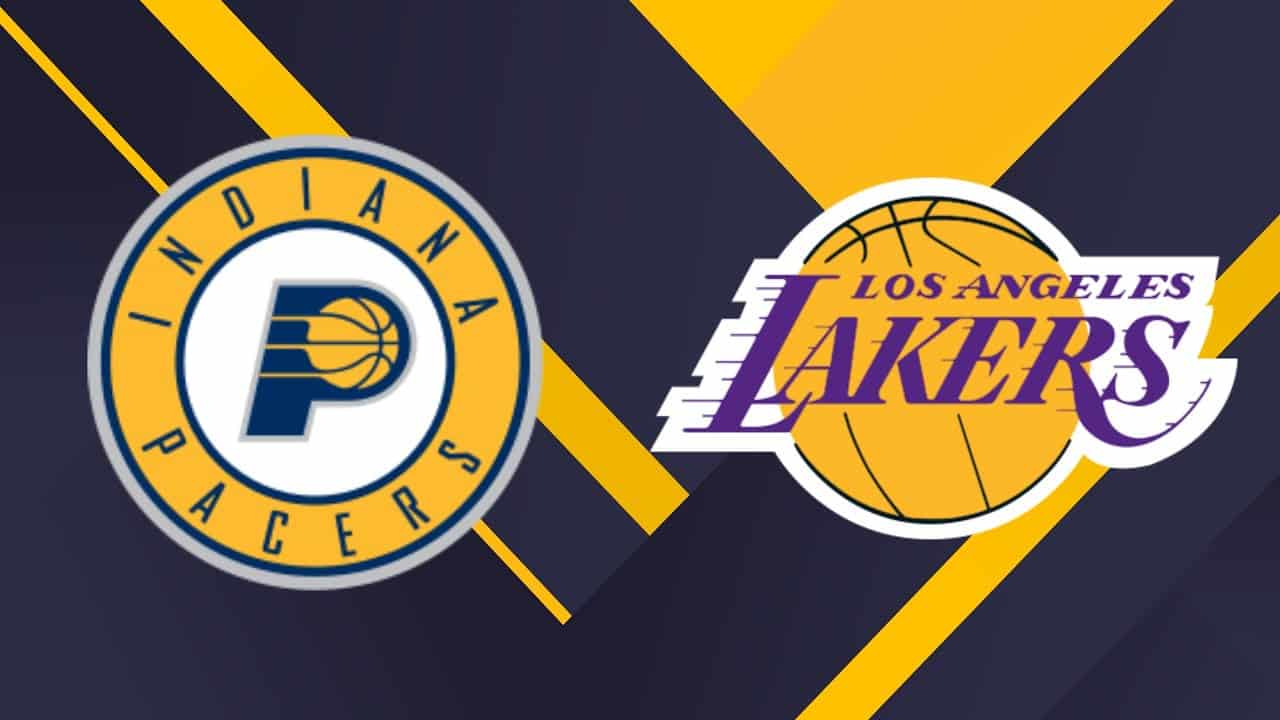 The Los Angeles Lakers take on the Indiana Pacers in Saturday night’s interconference showdown at ESPN Wide World of Sports Complex in Kissimmee, Florida. This will be the second and last meeting of the regular season between the Lakers and Pacers who split their previous three series, and Indiana leads this term after a 105-102 win last December.

While the Lakers can play in a relaxed manner, the Pacers have a lot on the table in this one, so we bring you all need-to-know betting tips and trends along with our free betting picks for the Lakers versus Pacers matchup.

The Lakers miss Rajon Rondo (broken thumb). Alex Caruso is questionable due to a neck injury, as well as LeBron James, who’s struggling with a sore groin and has some off-court issues with the Lakers. On the other side, the Pacers are without Jeremy Lamb (knee) and Domantas Sabonis (foot), while Doug McDermott (knee) is questionable to play against the Lakers.

The Lakers are listed as 5.5-point favorites with a total of 216.5 points on BetAmerica. The Pacers are +180 money line dogs on William Hill, while the Lakers are set at -210 to win straight up.

With three games to go in the bubble, the Lakers have already clinched the top spot in the Western Conference. They are 3.5 games behind the Milwaukee Bucks, so the Lakers will remain the second-best team in the NBA.

The Pacers are No. 5 seed in the east at the moment. They were just half a game ahead of the 76ers on Friday night and one game behind the fourth-seeded Miami Heat.

The Lakers have dropped three of their last four games and are coming off a 113-97 defeat to the Houston Rockets this past Thursday. LeBron sat out Thursday’s clash, while the Lakers shot miserable 10.5% from deep.

The Pacers, on the other side, put an end to their three-game win streak Thursday afternoon, losing to the Phoenix Suns 114-99. After a solid first-half performance, the Pacers allowed 62 points in the second half.

The Pacers outlasted the Lakers 105-102 as 1-point home dogs on December 19, 2019. They limited the Lakers on 25.8% shooting from deep, while LeBron James scored 20 points on 8-for-20 shooting from the field. Still, the Lakers missed Anthony Davis, so Domantas Sabonis dominated with a double-double of 20 points and 10 boards.

Indiana is 3-1 straight up and ATS in its last four meetings with the Lakers. The under has hit in five of the previous six encounters between these two interconference foes.

Considering LeBron’s sore groin, the Lakers could continue resting their best player. They can already look to the future and prepare for the postseason. That’s why the Pacers have a big chance to escape with a victory here, especially if LeBron remains on the sidelines.

I’m surprised to see the Lakers listed as 5.5-point favorites. They are already locked atop of the conference and should continue resting their best players. Therefore, I would go with the Pacers to cover, but buying a couple of points and taking the Pacers as 7.5-point dogs should be a smart move.

Another interesting option is betting on the under. Both teams are capable of playing tough defense, but keep in mind that they also execute well offensively. Anyway, the Pacers will look to slow down the pace, while their 3-point defense has been exceptional so far.