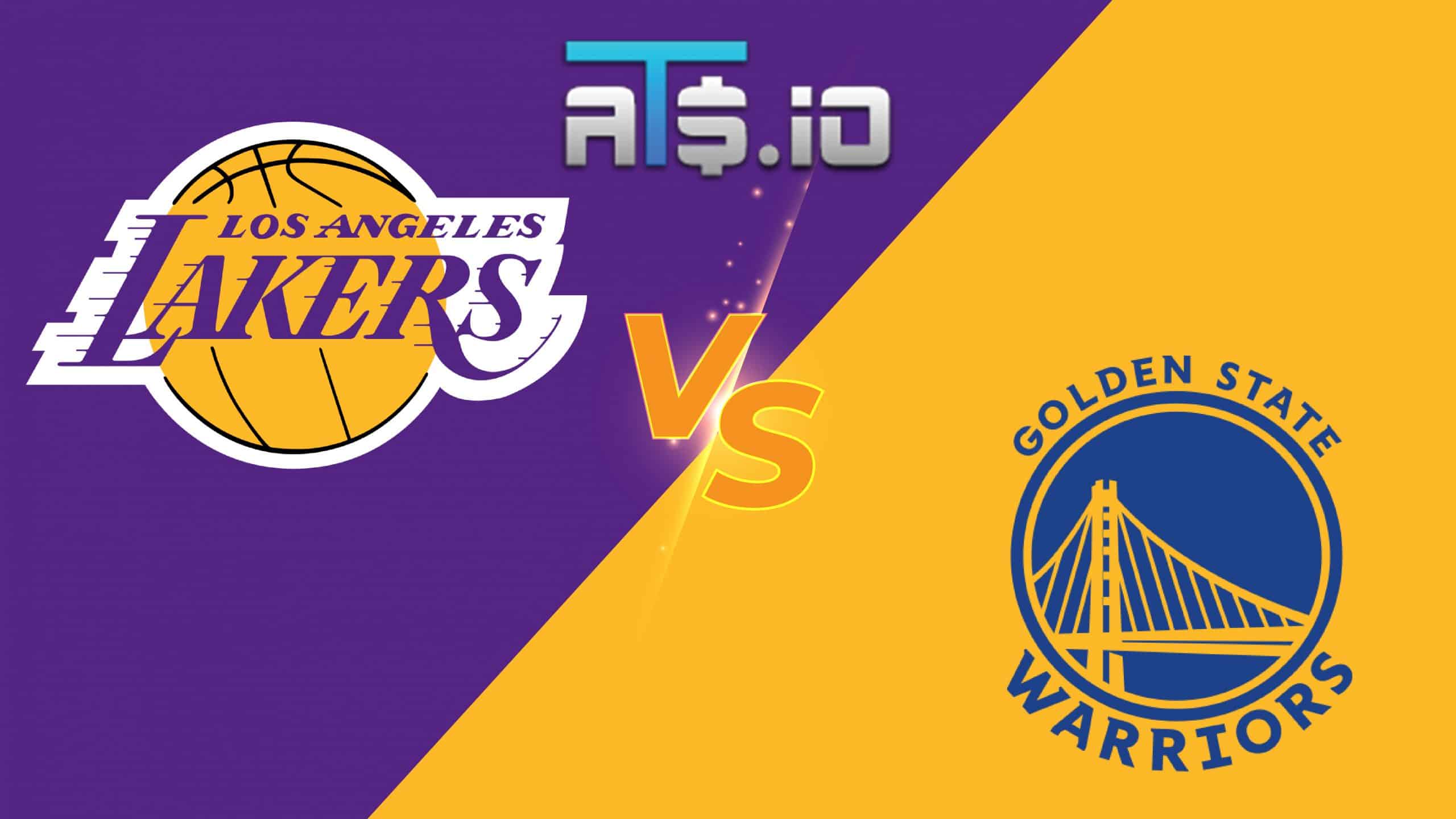 The Golden State Warriors begin their latest NBA title defense on Tuesday night when they host the Los Angeles Lakers. On the Lakers side, there are some huge roster concerns coming into this season, while there are some early season fitness concerns for the Warriors starters. In Tuesday’s NBA betting picks, we look at Lakers vs Warriors in a huge early season Western Conference matchup.

At FanDuel Sportsbook there is a massive value up for grabs for those looking to bet on Lakers vs Warriors. At FanDuel, bettors who sign up using the Claim Offer button below can bet $5 on either team to win this game. They will receive $150 in free bets for doing so, in addition to three free months of NBA League Pass. That is an incredible way to start the season for basketball bettors.

Why Bet The Lakers:

✅ The Golden State Warriors are dealing with some fitness issues going into this game against the Lakers. Warriors coach Steve Kerr said that none of his starters are currently ready to play more than 30 minutes. That will give the Lakers a good look at winning this game outright on the road as their starters will likely be in for more time in this matchup.

✅ There are also some team chemistry concerns with the Warriors going into this season. Draymond Green punched a teammate not long ago. And while they will ultimately get over it and get back to playing elite level basketball, the early season doldrums of the NBA combined with chemistry concerns will not be good for Golden State.

✅ Generally speaking, these two teams have very different motivations going into this season opening contest. The Warriors are defending champions who have no need to go all out to start the regular season. The Lakers, meanwhile, need to get off to a good start as they are going to be fighting for a playoff spot this year. Expect that to manifest itself in the form of a tight game and potentially a win for Los Angeles.

The Los Angeles Lakers come into this season facing a ton of questions about their roster. Anthony Davis needs to stay healthy for a whole season. Russell Westbrook is being moved to the bench. But LeBron James is still around, and the Lakers are still more than capable of winning games just like this one.

This season, the depth of the Lakers should be better than it was last year. Kendrick Nunn, Patrick Beverley, and Lonnie Walker should all be useful components this year. But the Lakers need their top stars to stay healthy to have a chance to compete with teams like the Warriors. With their key players available in this contest, the Lakers certainly have a shot on Tuesday night.

Last season, the Golden State Warriors won the NBA Finals over the Boston Celtics. And they could be even better this year after adding Donte DiVincenzo. But the Warriors are focusing on the postseason, and may not be ready to give their all just yet. With their starters set to be restricted on minutes in their season opener, this game could go in any number of directions.

For the Warriors, the key to this game is going to be integrating their new rotation members into the fold. James Wiseman is set to step into the backup center role that Nemanja Bjelica occupied last year. And Donte DiVincenzo and Jordan Poole will need to figure out how to share off the bench. That could take some time, but a game against the Lakers could help ease the transition to open the season.