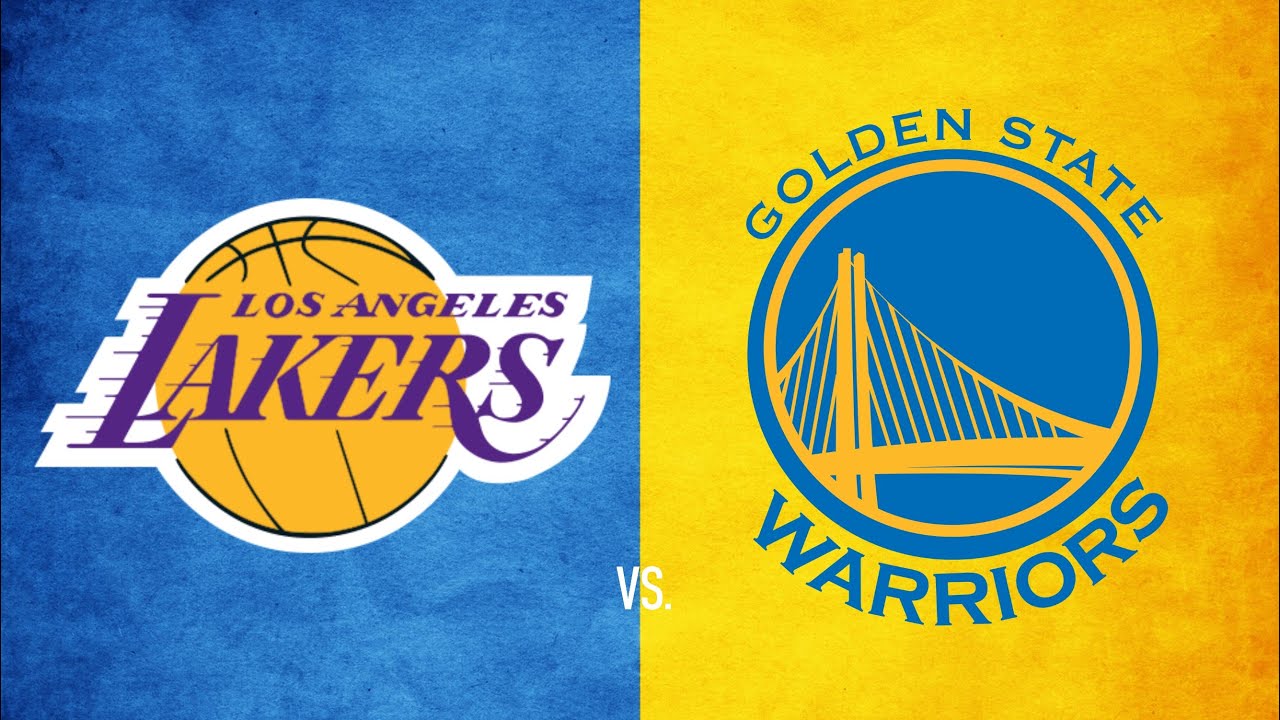 It will be a matchup of two teams headed in opposite directions when the Los Angeles Lakers (44-12) and Golden State Warriors (12-46) battle at Chase Center. The Lakers have won six games in a row, while the Warriors are on a seven-game losing streak. The game starts at 10:30 p.m. ET on Thursday, February 27, 2020, and will air on TNT.

The game’s Over/Under (O/U) opened at 225.5 points with Los Angeles set as a 13.5-point favorite on the BetMGM Sports Betting App.

The last time the Lakers played, they covered the 7-point spread against the New Orleans Pelicans, 118-109. The game’s combined points (227) came in under the O/U total of 239. The Lakers held the Pelicans to an offensive rebounding percentage of 14.0 (below their season average of 23.9). The Pelicans also had a turnover percentage of 16.8 (above their season average of 13.2). Anthony Davis fueled Los Angeles with 21 points, 14 rebounds and six blocks.

The Warriors were blown out by the Sacramento Kings in their last matchup, 112-94. They were not able to cover as 8.5-point underdogs. The game’s total points (206) were well under the O/U total of 223.5. Sacramento’s 9.9 turnover percentage was their largest advantage over Golden State, who had a mark of 15.2. The Kings’ mark was better than their season average of 12.5. Golden State’s Marquese Chriss had a solid game, leading both teams in scoring with 21 points on 8-for-10 shooting.

The Lakers have emerged victorious in both contests against the Warriors this year, including a 125-120 victory the last time these teams met. Los Angeles was unable to cover as a 14-point favorite and the game finished with a total of 245 points, which was 20.5 points above the projected point total of 224.5 points. The Lakers knocked down 25 of their 34 free throws (73.5 percent) and had a much better offensive rebounding percentage (32.4 vs. 18.6). Davis put up a double-double in the victory with 27 points and 10 rebounds.

Los Angeles heads into the contest with records of 44-12 straight up (SU) and 30-25-1 against the spread (ATS). Lakers games have no tendency in regards to the total, as there has been an even split between games finishing over and under.

Golden State might have a difficult time finding the bottom of the net as they face off against one of the league’s best defenses. Los Angeles currently ranks third in defensive efficiency, while the Warriors rank 30th in offensive efficiency. Moreover, the Lakers rank second in offensive rebounding percentage (25.1 percent), while the Warriors rank 22nd in defensive rebounding percentage (76.2 percent).

Golden State is 1-4 ATS with 4 unders and 1 over over its last five games.

The Lakers’ average margin of victory in their last five games has been 10.4, up from 7.4 for the season.