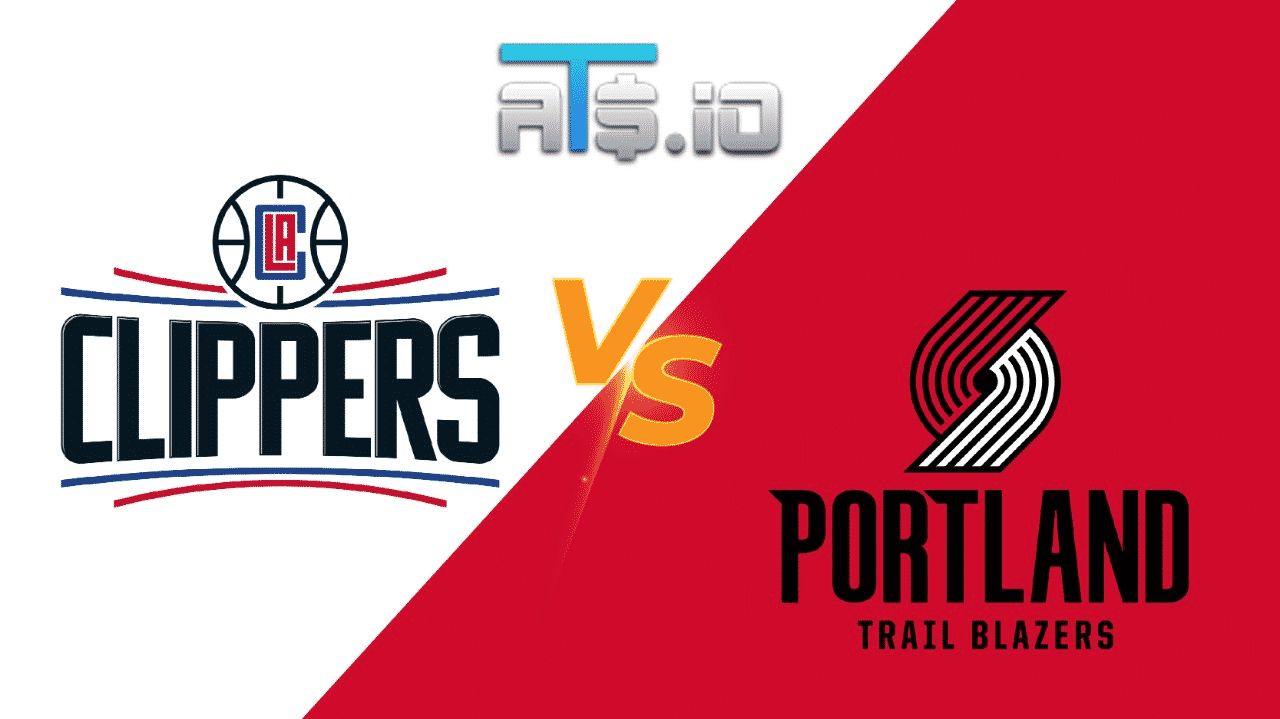 New bettors at DraftKings Sportsbook can wager on either team to win this Clippers vs Trail Blazers showdown, with a $5 bet paying out $200 if that team wins.

DraftKings Sportsbook is offering a promo for NBA games through November 7 that allows bettors to make $200 from a $5 bet. Here, new DraftKings bettors can wager $5 on Clippers vs Trail Blazers or any other game on the schedule up until 11/7. If the bet wins, bettors get $200 in free bets that can be used on the site, along with the profits that they earn from the $5 bet itself.

Why Bet The Trail Blazers:

✅ Portland got crushed in their first game against the Clippers in Los Angeles earlier this week. But the Clippers were the hosts in that game and the Trail Blazers will be at home this time around. Portland is 2-1 at home this season, and should be able to extend their mark at Moda Center to 3-1.

✅ The Bulls rely heavily on the two-point shot Damian Lillard finally showed some signs of breaking out of his early-season shooting slump on Wednesday against the Memphis Grizzlies. Lillard starting hitting shots from the perimeter against Memphis in the third quarter, improving on the 8.3% three-point shooting percentage that he had coming into the Memphis game. He should be able to help the Trail Blazers more than he did against LA earlier in the week.

✅ Los Angeles is 1-3 straight up this season and has only played one road game, which was a loss to the Golden State Warriors. Without Kawhi Leonard, the Clippers have been worse on both ends of the floor than they were last year, which should continue against a Portland team rounding into form.

Despite beating the Portland Trail Blazers by 30 earlier this week, the Los Angeles Clippers have had a disastrous start to their season. Ty Lue’s team is just 1-3 on the year, dropping their last game to the Cleveland Cavaliers at home. The depth of the Clippers has been exposed as an issue early this year, as the team simply lacks consistent production from players not named Paul George.

Injuries have been a problem for the Clippers early this season, beyond the knee injury that will likely cost Kawhi Leonard his season. Serge Ibaka and Marcus Morris have both been out of action for the Clippers, and will be again for this game. That is a concern against a Trail Blazers team that would have been at a disadvantage with those two bigger bodies in the lineup on Friday.

Despite inconsistent play to start this season, the Portland Trail Blazers have a chance to go to 3-2 on the year when they host the Clippers on Friday night. Portland has overcome an early season shooting drought from Damian Lillard to remain at .500 on the season. On Wednesday, the Trail Blazers demolished the Memphis Grizzlies in the second half to pull away and win by 20 points over a team that made the playoffs last year.

To win this game, the Trail Blazers are going to need to limit Paul George, and get more from Jusuf Nurkic than they did in their first meeting with Los Angeles. Nurkic was completely neutralized against the Clippers the first time they played, with Ivica Zubac getting the better of the center showdown. If Nurkic can flip the script and produce, that and the improved shooting of Lillard should help the Blazers get above .500.