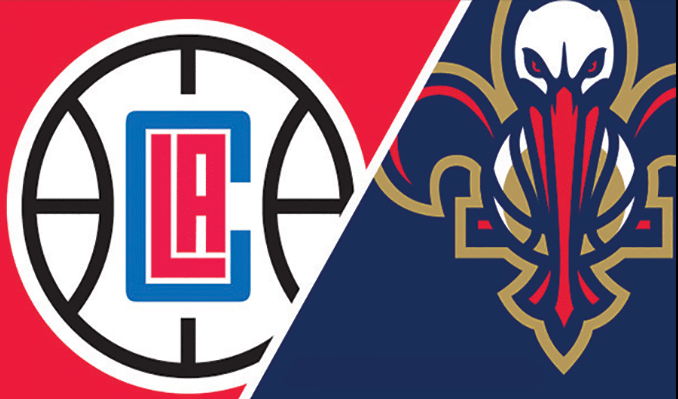 The last time the Clippers played, they were topped by the Houston Rockets, 102-93, but they did cover as 9.5-point underdogs. The combined points for the game (195) finished well under the O/U total of 220.5. Houston was effective at getting and making free throws. The Rockets made 22 of their 27 free throws (81.5 percent), while the Clippers were just 7-14 (50.0 percent). Kawhi Leonard led Los Angeles in scoring with 26 points on 10-for-24 shooting.

The Pelicans lost to the Houston Rockets in their last outing, 122-116. They were unable to cover as 5.5-point underdogs. The total points for the game (238) were under the projected point total of 246.5. Getting to the free throw line was one of Houston’s biggest strengths. They had 32 free throw attempts, while New Orleans had 27. With 18 points, 11 assists and nine rebounds, New Orleans’ Jrue Holiday put together a solid game.

Los Angeles holds records of 7-4 straight up (SU) and 6-3-1 against the spread (ATS). Vegas is known to place the total high when the Clippers are playing, as 70.0 percent of their contests have ended under the total.

Contrasting paces will be on display in this battle. New Orleans prefers a fast-breaking style of play (third in possessions per game), while Los Angeles is methodical (17th in possessions per game). Moreover, the Clippers rank third in offensive rebounding percentage (24.8 percent), while the Pelicans rank 23rd in defensive rebounding percentage (75.8 percent).

When reaching the century mark, the Clippers are 6-2 and the Pelicans are 2-8.

New Orleans is 1-4 ATS with 4 unders and 1 over over its last five games.

The Clippers’ average margin of victory in their last five games has been 2.6, down from 3.7 for the season.