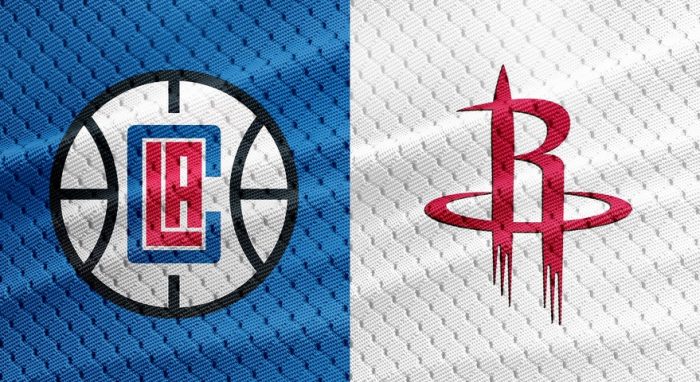 Tonight two of the league’s best teams will square off as the Los Angeles Clippers take on the Houston Rockets. Both teams had major offseason acquisitions that should place them in contention for the championship this year. The Clips won’t be at full strength this game, but neither will the Rockets. Let’s see which undermanned squad has a better chance to win tonight!

The Clippers are playing in yet another back-to-back, but this is the first of two games. This means that superstar Kawhi Leonard will be playing tonight, making them a much tougher outing. Despite missing their second star all season, LA hasn’t skipped a beat and has themselves in a great position for when Paul ultimately returns this week. Can they keep it up against the league’s best scorer tonight?

The Rockets definitely are not a fun team to watch, but you can’t deny that they are effective at what they do. This Houston lineup looks much better with Westbrook on the roster, but they’ll need contributions from other players if they want to make the Finals this year. Tonight’s matchup against the Clippers may very well be a playoff preview, so there’s extra pressure on them to win now.

As impressive as Los Angeles has been this season, they just haven’t been a very good road team. On the other hand, Houston has been solid at home and definitely have the advantage here. Nobody can slow James Harden down and now he has a fantastic running mate in Westbrook. You should definitely lay the points and bet on the Houston Rockets to win tonight.

Baylor Bears Odds: Is It Worth Taking A Flier On Baylor To Win— Anything?