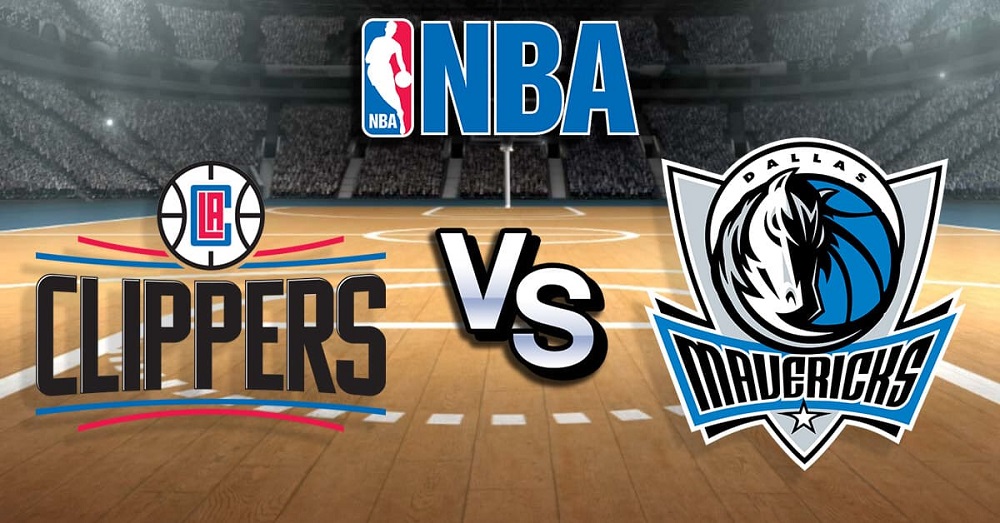 The Los Angeles Clippers head to American Airlines Center in Dallas, Texas, to face off against the Dallas Mavericks, as their crazy first-round playoff series continues with Game 6 on Friday, June 4. The visiting team emerged victorious in each of the previous five contests, as the Mavericks carry a 3-2 lead into Friday’s contest.

The Clippers are listed as slight 2.5-point road favorites to win this clash, while the Mavericks are +115 moneyline dogs with a total of 216.5 points on PointsBet Sportsbook, so let’s see what’s the best Clippers vs. Mavs betting pick here.

However, after falling into a 0-2 hole, the Clippers managed to ruin a big chance in Game 5, suffering a 105-100 defeat as 7.5-point home favorites.

The Clippers lost another tough defensive battle in Game 5, making just 41.3% of their field goals. LA trailed by 14 at the end of the third quarter, and the Clippers cut the deficit to just one point with 39.5 seconds left on the clock in the fourth.

All five starters scored in double digits, but the Clippers’ second unit combined for just 11 points. Paul George led the way with 23 points, 10 rebounds, and six assists, while Kawhi Leonard and Reggie Jackson added 20 points each.

The Mavericks continue to lean heavily on Luka Doncic

The Dallas Mavericks failed to take advantage of their early lead in this series but found a way to escape with another road victory over the Clippers this past Wednesday. Luka Doncic dropped 42 points on LA to go with 14 assists and seven rebounds, while Tim Hardaway Jr. added 20 points and seven boards.

The Mavs shot just 41.6% from the field in Game 5 but went 14-for-36 from downtown (38.9%), while Doncic made 17 of his 37 attempts from the field. Dallas nearly blew a 16-point lead, but the Mavs fully deserved their victory, playing some tough defense for all 48 minutes.

Luka is averaging 35.0 points, 8.0 boards, and 9.4 assists this postseason, torturing the Clippers’ defense. Tim Hardaway Jr. is tallying 17.0 points a night, while Kristaps Porzingis is scoring just 13.8 points per game.

The Clippers will play with their backs against the wall, so I’m expecting a hard-fought battle and would be surprised if any team wins comfortably. This clash could easily go either way and after five straight wins by the visitors, I’m backing the hosts to finally get one in this series.

Luka Doncic has been unstoppable thus far, and if the Mavericks continue to make open triples, they will stand a chance of upsetting the odds in Game 6. If you want to take the risk, go with any team to win by five or fewer points at +190.

Three of the previous five games in this series produced fewer than 217 points in total, and I’m looking for another low-scoring affair Friday in Dallas. Also, the under is 7-2 in the last nine meetings between the Clippers and Mavs, so I’m sticking with this betting trend.

Both teams play tough, physical defense while averaging below 97.5 possessions per 48 minutes each. The Mavericks are seventh in the league (97.3), whilst LA plays at the third-slowest pace in the NBA (96.9).