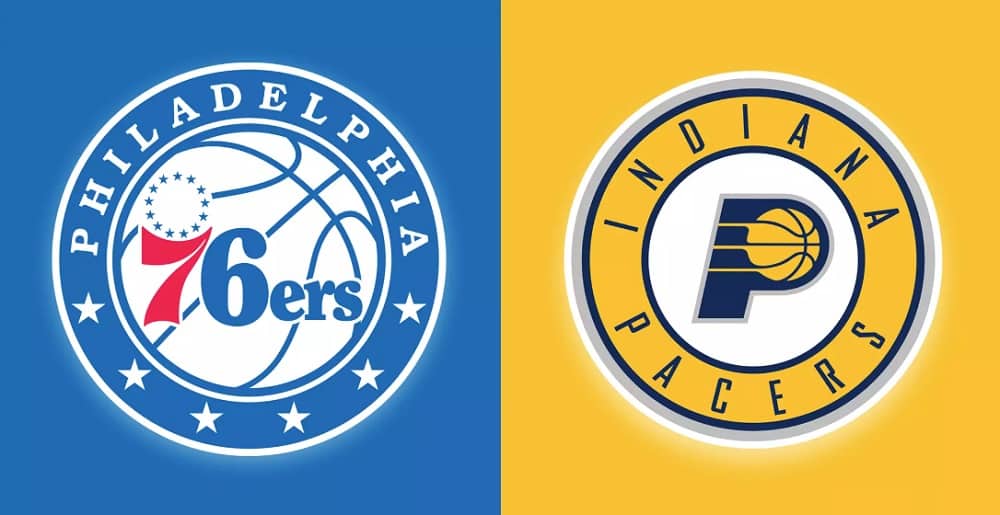 The Philadelphia 76ers and Indiana Pacers will square off for the second time this season on Monday, March 1, 2021. Here you can find the best betting pick for this Eastern Conference show at the Wells Fargo Center.

Philadelphia has the best record in the conference, and comes in as a favorite according to PointsBet Sportsbook. Both teams will be likely without their No.2 scorers. Malcolm Brogdon (21.4 ppg) is listed as questionable as is Tobias Harris for Philadelphia (20.2)

All five starters scored in double digits, but superstar Domantas Sabonis scored just 15 and had nine rebounds. T.J. McConnell recorded a double-double with 12 assists and 17 points.

Sabonis has been a double-double machine this season, averaging 21.4 points and 11.4 rebounds per game. He is one of the most complete players in the NBA, recording 5.9 assists per game as well. Indiana is 15th in the NBA in points scored (113.0) and points allowed (112.0) per game.

‘Sixers Lose in OT to Cavaliers

Joel Embiid had a huge evening, recording 42 points, 13 rebounds, and six assists. Ben Simmons also had a big game with 24 points, eight assists, and seven rebounds. The pair were a combined 24 of 39 shooting and Emiid was 14 of 16 from the free-throw line.

Embiid has established himself as an MVP candidate, averaging 30.0 points and 11.3 rebounds per game. Philadelphia is averaging 113.7 ppg (12th in the NBA) and are allowing 110.7 ppg (10th in the NBA) they are first in the league in free throws per game at 21.5 and sixth in rebounds per contest at 45.9.

Philadelphia suffered a little setback with the loss to Cleveland, but they have won four of their last six games and handled the Pacers the last time these teams met, 119-110 back on January 31.

Both teams are missing a key player, but the loss of Brogdon is a little bigger one for Indiana. Philadelphia gets a huge edge on the glass and they are the better all-around offensive team. Look for Philadelphia to get back in the win column.

Since scoring 134 points in an overtime victory over Minnesota, Indiana has lost three straight games and have been held to 112 points or fewer in each of those contests, including scoring 107 twice. In each of the last five contests for Philadelphia they have scored between 109 and 112 points. With the total set at 223.5, these teams have been right around that number of late.

In the last 10 meetings between the teams in Philadelphia, they have gone over in seven of those contests. I will go with that here as well.