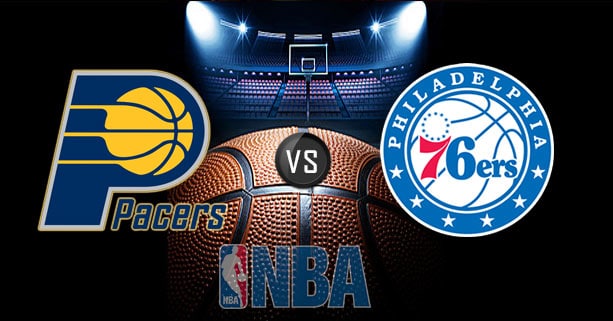 The Indiana Pacers (12-6) put their five-game winning streak on the line when they challenge the Philadelphia 76ers (13-6) at Wells Fargo Center. The game can be seen on NBATV at 7 p.m. ET on Saturday, November 30, 2019.

In the Pacers’ last matchup, they topped the Atlanta Hawks, 105-104, resulting in a push. The total points for the game (209) were just over the O/U total of 207.5. Indiana’s turnover percentage was their largest strength over Atlanta. The Pacers had a rate of 12.5 (worse than their season average of 11.8), while the Hawks posted a mark of 19.5 (above their season average of 14.9). Domantas Sabonis had a solid performance for Indiana, recording 17 points and 12 rebounds.

Philadelphia might struggle to put up points as they square off against one of the NBA’s best defenses. Indiana currently ranks fifth in defensive efficiency while the 76ers rank 18th in offensive efficiency.

Indiana heads into the contest with records of 12-6 straight up (SU) and 8-7-2 against the spread (ATS). Vegas has typically been fairly accurate when setting the total of Pacers games, with 9 unders compared to 8 overs.

Meanwhile, Philadelphia is 13-6 SU and 9-9 ATS. Vegas has been spot on when setting the total of 76ers games, with an even split between overs and unders.

After the 76ers won three out of four contests against the Pacers last season, this will be the first matchup of the year between these two teams. In the last contest, Philadelphia won 106-89. The 76ers had a much better offensive rebounding percentage (28.9 vs. 23.5) and had a better effective field goal percentage (0.477 vs. 0.404).

Over its last five outings, Indiana is 3-2 ATS with 3 overs and 2 unders.

Philadelphia is 2-3 ATS with 3 unders, 1 over and 1 push over its last five games.

The Pacers’ average margin of victory in their last five games has been 13.2, up from 5.4 for the season.