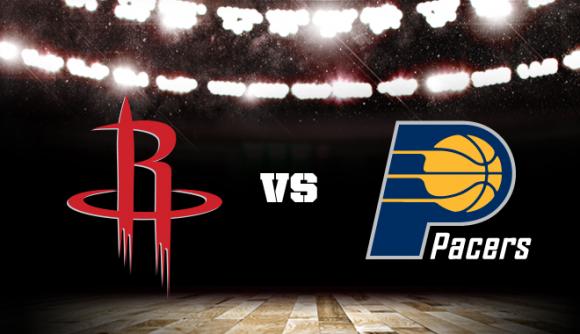 The biggest matchup of the night features the Indiana Pacers taking on the Houston Rockets. Both squads have displayed some excellent play this season and have healthy win streaks coming into tonight’s game. Indy is fueled by their defense, while the Rockets have a uniquely effective offense. Defense against offense, which reigns supreme? Let’s take a look.

The Pacers started the season slow out of the gates by losing their first 3 games, but they’ve responded extremely well by winning 7 of their last 8 overall. What’s more impressive is how they are doing this without their star in Victor Oladipo. It brings up the question of how scary this team will be at full strength and whether or not they’re a real playoff contender. Hopefully tonight’s game can shed a little light on that.

The Rockets certainly had a rocky start to the season, but it seems that they’ve gotten back on track. The addition of Russell Westbrook certainly looks to be a success, but it is James Harden that continues to dominate on a nightly basis. Houston is a team that relies heavily on the 3-ball, but it just hasn’t been dropping for them so far. When Harden, Westbrook, and Gordon finally find their rhythm, this team will be extremely scary to defend against.

While Houston does have a good home record, the problem here tonight is that Clint Capela will not be playing. The Rockets already have issues rebounding the ball and he’s grabbed 20 boards in each of the last 3 games. They also won’t have anyone to deal with Domantas Sabonis down low, giving him free reign to score at will. If Westbrook doesn’t play tonight, the Rockets will suffer even more. For these reasons, you should definitely take the points and bet on the Indiana Pacers to win tonight.