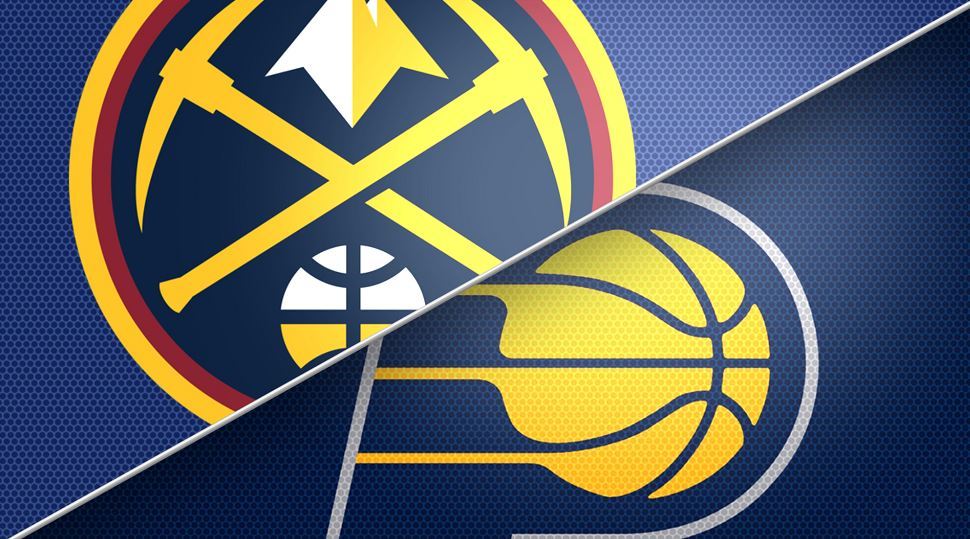 Week 12 of the 2020-21 NBA season starts Monday, March 15, so here’s the best betting pick for the interconference showdown at Ball Arena in Denver, as the Indiana Pacers and Denver Nuggets close down their two-game series.

Just 11 days ago, the Nuggets beat the Pacers as 3.5-point road favorites at Bankers Life Fieldhouse in Indianapolis, 113-103. They open as 5.5-point home favorites in this one, according to DraftKings Sportsbook.

The Nuggets are without Gary Harris (groin), while Monte Morris (quadriceps) is questionable to play against the Pacers who cannot count on T.J. Warren (foot).

The Indiana Pacers (17-20; 15-22 ATS) are coming off a 122-111 victory at the Phoenix Suns this past Saturday, stopping a two-game slide and tallying their second win in the last eight outings. It was an impressive offensive display by the Pacers who made 52.9% of their field goals and 46.4% of their 3-pointers while scoring 60 points in the paint against one of the better defensive teams in the NBA.

Caris LeVert returned from his kidney surgery and dropped 13 points on the Suns in his debut as a Pacer, while Domantas Sabonis registered his fifth triple-double of the season. The Pacers are having a rough season and need to step up in order to reach the playoffs. They are ninth in the East, half a game behind the No. 8 seed, but the Raptors and Bulls are just half a game behind the Pacers.

Denver looks to get back on the winning path

The Denver Nuggets (22-16; 17-21 ATS) put an end to a five-game winning streak this past Saturday, suffering a 116-103 loss to the Dallas Mavericks as 1-point home favorites on the second day of a back-to-back set. Back on Friday, they narrowly outlasted Memphis as 2.5-point road favorites, 103-102.

Nikola Jokic continues to lead the way for Denver. He posted a double-double of 28 points and 15 rebounds against the Grizzlies while adding 26 points, 11 assists, and eight boards in that heavy loss to the Mavs.

The Nuggets struggled offensively against Dallas all night long, making just 41.1% of their field goals. They are fourth in the league in field goal percentage (48.5%), while the Nuggets’ offensive rating of 117.1 points per 100 possessions is the fifth-best in the NBA. Denver yields 112.3 points per 100 possessions (17th) on 46.9% shooting from the field (tied-20th).

The Nuggets dominated the Pacers’ defense 11 days ago, and I expect to see more of the same in this one. They shot 58.4% from the field and 42.9% from downtown while leading by 18 points with five minutes to go in the fourth quarter.

The Pacers have some serious defensive issues. Their 3-point defense is the fifth-worst in the NBA. I’m well aware of the Nuggets’ defensive flaws, but they’ve improved a lot over the last few weeks. Also, after a really bad night against Dallas, I’m looking for the Nuggets’ offense to catch the rhythm Monday night.

The Nuggets play at the second-slowest pace in the league, averaging 97.0 possessions per 48 minutes, while the Pacers record 100.1 (11th in the NBA). Therefore, it’s no strange that the over is 8-3 in Indiana’s last 11 games overall and 7-1 in its previous eight road contests, while the under is 4-1 in Denver’s previous five outings.

Three of the last four meetings between Indiana and Denver went in the over. However, only one of those four games produced more than 226 points in total.