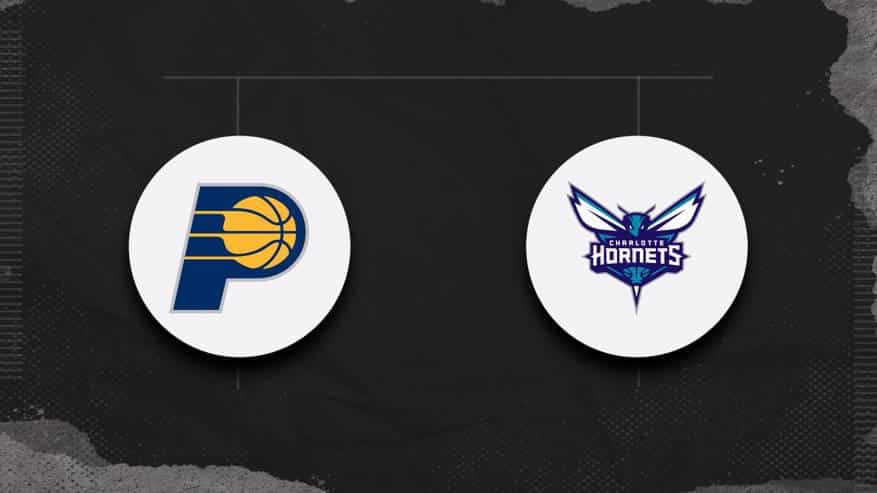 The Indiana Pacers head to Spectrum Center in Charlotte, North Carolina, to take on the Charlotte Hornets on Friday night, so here’s the best betting pick for this Eastern Conference showdown along with the latest NBA odds on BetRivers Sportsbook.

The Pacers and Hornets will meet each other for the second time in three days. In their first encounter of the season, the Pacers beat the Hornets 116-106 as 3-point road favorites this past Wednesday.

Sabonis destroyed the Hornets on Wednesday, posting a triple-double of 22 points, 11 boards, and ten assists while making nine of his ten field-goal attempts. Malcolm Brogdon had 25 points and six assists, while Doug McDermott added 28 points off the bench.

The Pacers executed offensively at the highest level to outlast the Hornets. They shot 51.1% from the field and 40.0% from beyond the arc while recording 34 assists and only 12 turnovers. Indiana scores 112.6 points per 100 possessions this season (9th in the NBA) and yields 109.8 in a return (12th).

The Charlotte Hornets (7-11; 9-9 ATS) are in crisis, going 1-6 straight up and 3-4 ATS over their last seven showings. They don’t have any injury problems or COVID-19 issues, but the Hornets have struggled recently on both sides of the ball.

They shot only 41.1% from the field Wednesday against the Pacers, while the Hornets’ D couldn’t stop anything on the other side. At least, they shared the ball and handed out 28 assists, while six players scored in double figures.

The Pacers opened as 3.5-point favorites in this one, and I’m looking for another ATS win by Nate Bjorkgren’s team. They’ve won four straight games against the Hornets while going 4-0 ATS in the process.

It won’t be an easy task, for sure. The Pacers stormed the front Wednesday and had a 17-point lead at the end of the first quarter, but the Hornets bounced back in the second and cut the deficit to four. The score was tied in the third, and the Pacers got away in the fourth, dropping 32 points on Charlotte in the final 12 minutes.

The Hornets allowed 113 or more points in four of their last five outings. On the other side, the Pacers yielded 114 or more in four of their previous six showings. Neither side has impressed defensively over the last few weeks, so I’m backing the over.

The over is 5-1 in Charlotte’s last six games, 5-1 in Indiana’s previous six contests, and 3-2 in the last five encounters between the Hornets and Pacers.