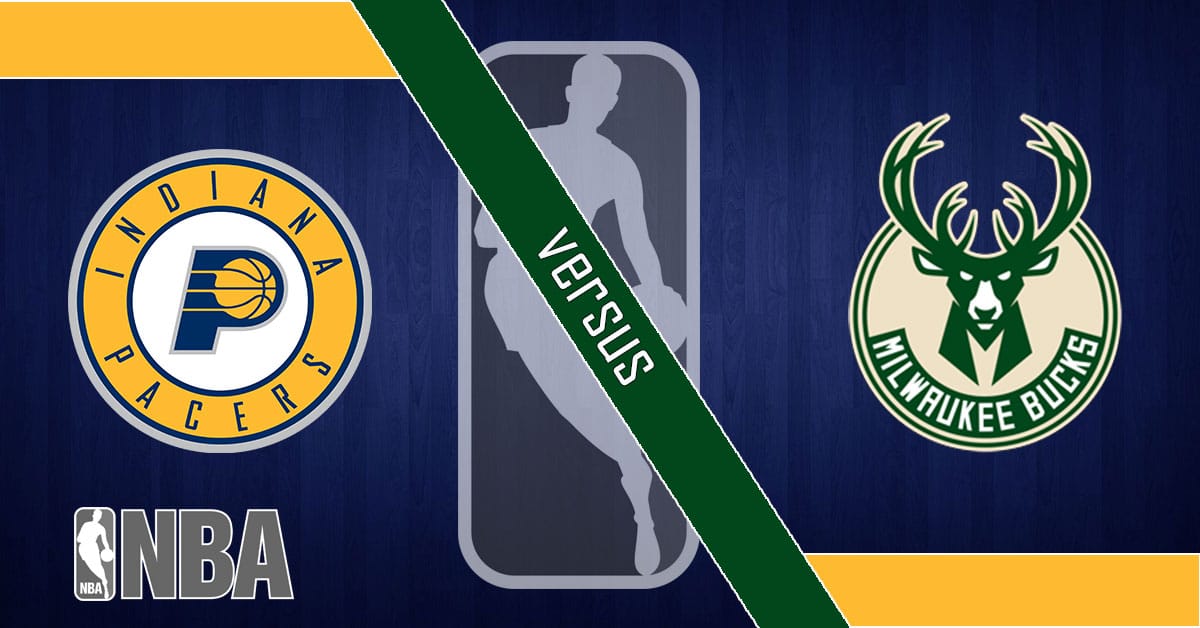 Milwaukee opened as a 10-point favorite, while the game’s Over/Under (O/U) has been set at 221.5 points on the DraftKings Indiana Sports betting app.

The Pacers come in on a high note after covering the 2-point spread against the San Antonio Spurs in their last game, 116-111. The game’s combined points (227) finished over the projected point total of 220. The Pacers held the Spurs to an offensive rebounding percentage of 8.1 (below their season average of 20.2) and had a free throw rate of 0.299 (above their season average of 0.170). Indiana was lifted by Malcolm Brogdon, who was the game’s high scorer with 26 points on 8-for-15 shooting.

In the Bucks’ last game, they fell to the Miami Heat, 105-89, despite being 4.5-point favorites. The game’s total points (194) were well under the projected point total of 227.5. Miami’s turnover percentage was the team’s largest advantage over Milwaukee. The Heat had a rate of 8.7 (stronger than their season average of 12.6), while the Bucks posted a mark of 12.1. With 13 points and 15 rebounds, Milwaukee’s Giannis Antetokounmpo had a solid performance.

It will be a battle of contrasting tempos as the up-tempo Bucks will look to push the slower-paced Pacers. The Bucks rank second in possessions per game while the Pacers are 27th. Ball security should be an advantage for the Pacers. They rank 5th at avoiding errors (turnover percentage of 12.4 percent), while the Bucks force the sixth-fewest turnovers in the league (opponents’ turnover percentage of 12.8 percent).

Indiana holds records of 37-24 straight up (SU) and 31-27-3 against the spread (ATS). A little over half of the Pacers’ games have finished over the O/U total.

Meanwhile, Milwaukee is 52-9 SU and 35-26 ATS. In opposition of Indiana, Bucks games have a slight tendency to go under the total (52.5 percent).

The Bucks have won two out of three against the Pacers this season, but fell short the last time these two teams met, 118-111. Milwaukee covered as a 2-point underdog and the game finished with a total of 229 points, which was just 5 points above the projected point total of 224 points. Indiana’s 0.576 effective field goal percentage was its biggest strength over Milwaukee, who had a rate of 0.478. T.J. Warren scored a game-high 35 points.

Both teams are strong when holding the opposition to less than 100 points, as Milwaukee is 16-0 and Indiana is 11-2.

The Pacers rank fourth in points off turnovers allowed per game (14.6) while the Bucks rank ninth (16.0).

Milwaukee is 2-3 ATS with 4 unders and 1 over over its last five games.

The Pacers’ average margin of victory in their last five games has been 2.6, up from 2.3 for the season.