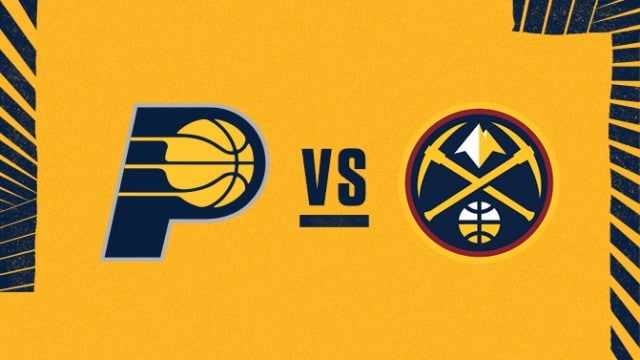 The last time the Pacers played, they beat the Minnesota Timberwolves, 116-114, but they were not able to cover as 6.5-point favorites. The game’s total points (230) finished over the projected point total of 218. Indiana’s 0.610 effective field goal percentage was their largest strength over Minnesota, who had a mark of 0.551. The Pacers’ mark was above their season average of 0.527. Indiana was led by T.J. Warren, who was the game’s leading scorer with 28 points on 11-for-18 shooting.

The Nuggets barely escaped the Golden State Warriors in their last outing, 134-131, resulting in a push. The total points for the game (265) finished well over the projected point total of 213.5. Denver’s 31.9 offensive rebounding percentage was their biggest strength over Golden State, who had a rate of 21.6. The Nuggets’ mark was above their season average of 24.3. Will Barton was the game’s leading scorer with 31 points on 11-for-20 shooting from the field.

Half-court execution will be of utmost importance when two of the league’s slowest-paced teams face off. Denver currently ranks 27th in possessions per game (100.5) and Indiana is 24th (100.6).

Indiana comes into the game with records of 27-15 straight up (SU) and 22-18-2 against the spread (ATS). Games involving the Pacers have no tendency in regards to the total, as there has been an even split between games finishing over and under.

This will be the second game of the season between these two squads. In the first, the Pacers lost 124-116, unable to cover as 1-point underdogs. Jeremy Lamb scored a game-high 30 points and also added six rebounds. The game finished with a total of 240 points, which was 32 points above the projected point total of 208 points. Denver’s rebounding was their largest strength. The Nuggets had 15 offensive rebounds and 47 total rebounds, while the Pacers had nine and 34, respectively.

When reaching the century mark, the Nuggets are 27-8 and the Pacers are 27-9.

The Pacers rank first in steals allowed per game (6.5) while the Nuggets rank eighth (7.1).

Over its last five games, Indiana is 3-2 ATS with 3 overs and 2 unders.

The Pacers’ average margin of victory in their last five games has been 2.0, down from 3.1 for the season. 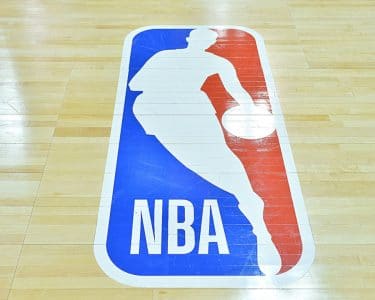 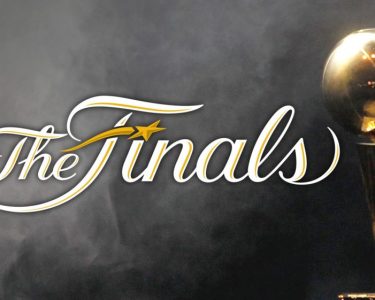