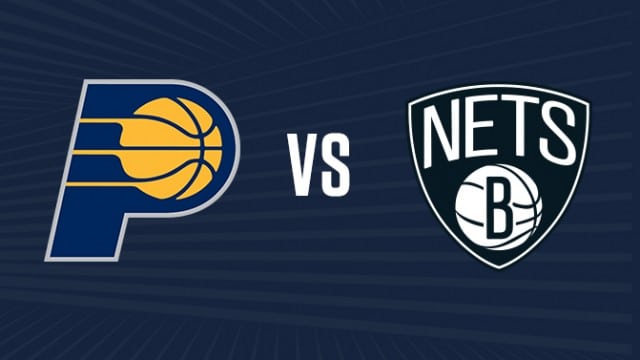 The Pacers are hoping for a better outcome after failing to cover as 7.5-point underdogs in their 102-83 loss to the Milwaukee Bucks in their last matchup. The combined points for the game (185) finished well under the O/U total of 220.5. Milwaukee’s 0.505 effective field goal percentage was their biggest advantage over Indiana, who had a rate of 0.380. The Bucks’ mark was below their season average of 0.549, while the Pacers’ was below their season average of 0.518. Myles Turner led Indiana in scoring with 16 points on 6-for-14 shooting.

In the Nets’ last outing, they defeated the Chicago Bulls, 117-111, despite being 3.5-point underdogs. The game’s total points (228) were over the projected point total of 224.5. Brooklyn’s effective field goal percentage was their largest strength over Chicago. The Nets had a rate of 0.511 (below their season average of 0.528), while the Bulls posted a mark of 0.401 (below their season average of 0.498). With 22 points and eight assists, Brooklyn’s Joe Harris put together a good game.

This will be the second game of the season between these two teams. In the first, the Nets lost 118-108, unable to cover as 2.5-point favorites. Kyrie Irving put up 28 points, seven rebounds and six assists. The game finished with a total of 226 points, which was just 4.5 points above the projected point total of 221.5 points. The Pacers had a much better turnover percentage (7.9 vs. 15.4) and had a better effective field goal percentage (0.526 vs. 0.495).

Indiana comes into the contest with records of 7-6 straight up (SU) and 5-6-2 against the spread (ATS). Vegas has a tendency to place the total high when the Pacers are involved, as eight of their 13 contests have ended under the projected point total.

Meanwhile, Brooklyn is 5-7 SU and 5-6-1 ATS. Contrary to Indiana, Nets games have a tendency to finish over the projected point total (58.3 percent).

It will be a matchup of conflicting paces as the fast-breaking Nets (ranked second in the NBA in possessions per game) will look to push the more half-court-oriented Pacers (25th in possessions per game). Ball security should be an advantage for the Pacers. They rank 5th at avoiding errors (turnover percentage of 13.0 percent), while the Nets force the first-fewest turnovers in the league (opponents’ turnover percentage of 11.7 percent).

Indiana is 3-1 when they hold opponents under 100 points.

The Pacers rank fourth in fast break points allowed per game (11.5) while the Nets rank ninth (12.4).

The Pacers’ average margin of victory in their last five games has been 2.2, down from 2.5 for the season.