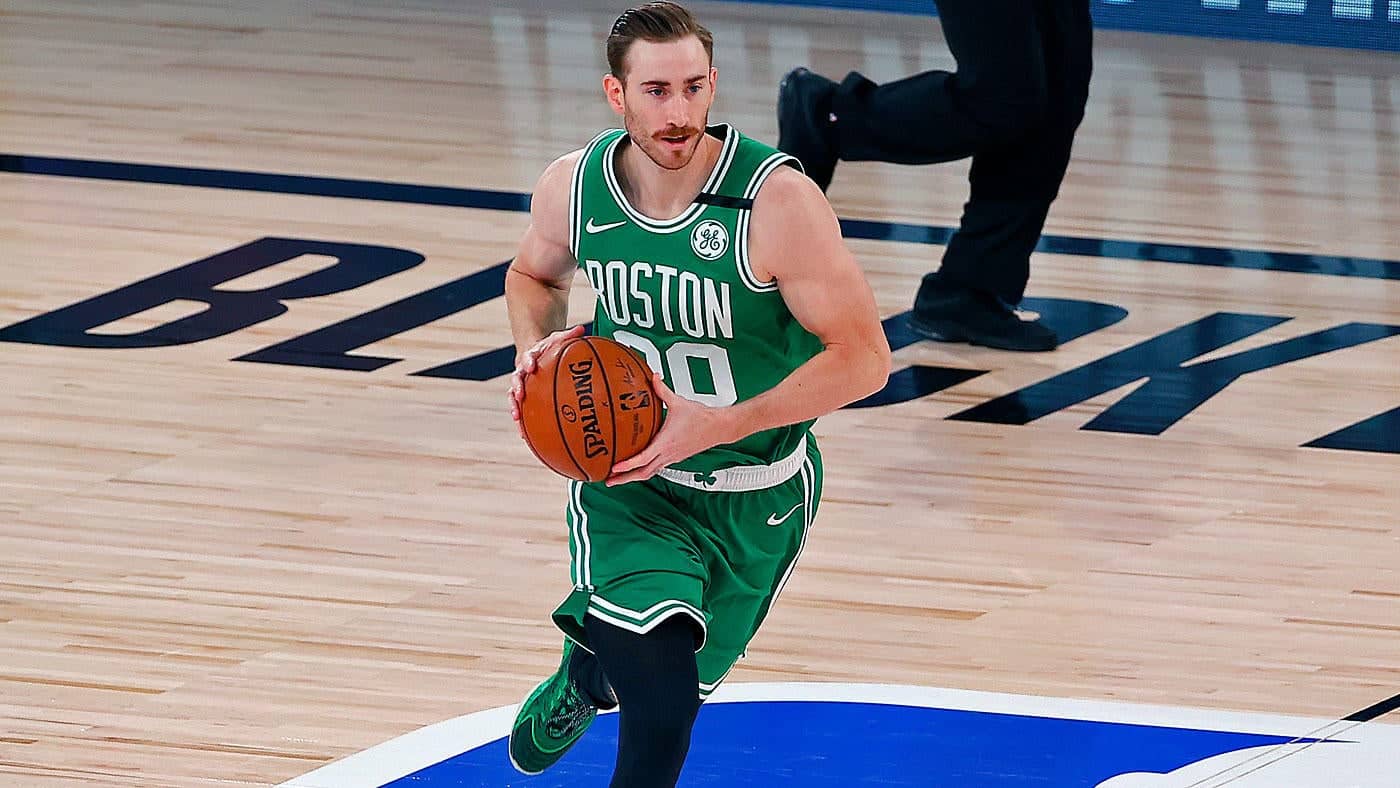 The playoff hopes of the Boston Celtics took a hard hit when they lost Gordon Hayward for a month due to an ankle sprain. Against the Philadelphia 76ers, who have injury issues of their own, it may not matter as much. But going forward, when they face tougher, healthier competition, that may not be the case.

So, what should that mean as far as betting on who will win the Eastern Conference? The current odds at WilliamHill.com have the Milwaukee Bucks favored to win still followed by the Toronto Raptors, Boston Celtics, and Miami Heat:

His injury will impact how the Celtics play going forward, but it remains to be seen to what extent. During the seeding games, he was the team’s third-highest scorer with 18.7 points/game behind Jaylen Brown and Jayson Tatum.

More than likely, Marcus Smart will step into the vacant starting role. This season he averaged 12.9 points/game during the regular season. In the past, he has been a solid contributor in the playoffs. So, maybe the team will do fine without Hayward.

But we will not know until we see just how head coach Brad Stevens decides to handle things. So—how should Hayward’s injury and the fate of the Celtics impact who you bet on to win the East?

Many will say it shouldn’t because the Milwaukee Bucks are going to wake up and dominant the conference. However, as disjointed as the Bucks have looked in the bubble and Game One of their series with the Orlando Magic (which they lost), it is a little harder to have confidence in them.

Toronto has looked good in the bubble and got off to a great start in their series with the Brooklyn Nets (2-0). Assuming the Celtics can handle the 76ers, the Raptors will meet the Celtics in the second round. While Boston will still be able to give the Raptors a fight, it is hard to see them taking down Toronto.

Milwaukee will wake up enough to finish off the Orlando Magic. With how they have looked, the Miami Heat or Indiana Pacers will give them a good fight. But the Bucks will likely still win that series in seven.  That means we’ll have a rematch of last year’s Eastern Conference Finals with the Bucks facing the Raptors.

Without Hayward, the Celtics will still not be an easy win for the Raptors. But they will more than likely come out on top and make it back to the East Finals. With Hayward, though, the series would be a lot tougher to call.

If you are a disciple of the Greek Freak, nothing will convince you not to bet on the Bucks. However, in light of Hayward’s injury, the road will be easier for the Raptors. With how they have looked, compared to Milwaukee, take Toronto to win the East.