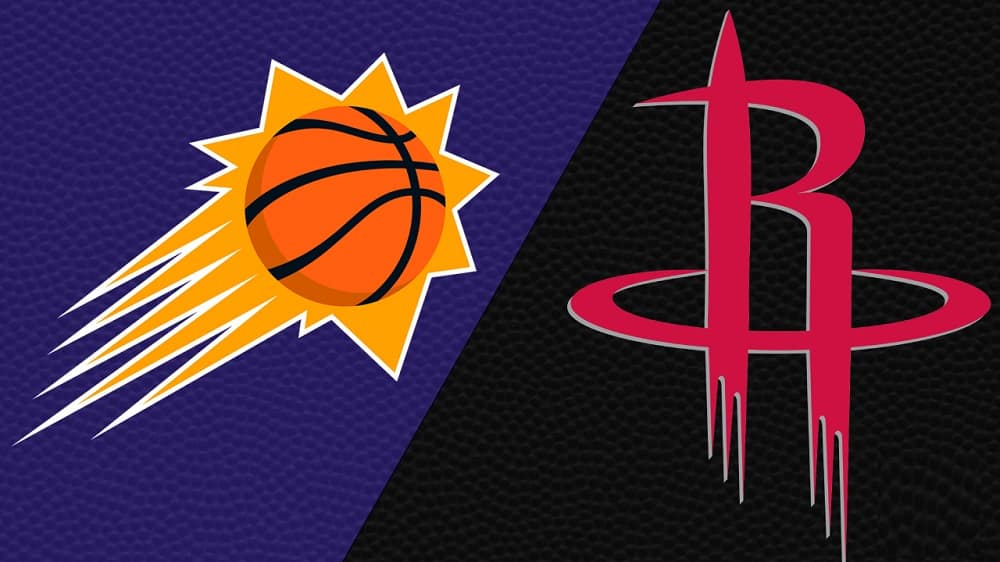 The Houston Rockets head to PHX Arena in Phoenix on Monday night to wrap up their three-game regular-season series against the Phoenix Suns, so here’s the best betting pick along with the latest odds and team news for this Western Conference showdown.

The Suns have a chance to sweep the Rockets for the first time since 2010. They opened as massive 12.5-point favorites on William Hill Sportsbook, while the totals sit at 228.5 points. Phoenix barely outlasted Houston as a 14-point road fave last Monday, 133-130, while the Suns covered a 5.5-point spread in a 109-103 road win back in January.

The Rockets lost seven of their last eight contests

The Houston Rockets (14-39; 17-36 ATS) are coming off a heavy 125-109 defeat at the Golden State Warriors this past Saturday. It was their second straight loss, and the Rockets are only 1-7 straight up and 3-5 ATS over their last eight outings.

John Wall dropped 30 points on the Warriors, while Christian Wood and Kelly Olynyk added 18 each, but the Rockets’ defense fell apart once more. Golden State made 53.8% of its field goals and scored 60 points in the paint.

The Suns continue to chase the No. 1 seed in the West

The Phoenix Suns (37-15; 34-18 ATS) have won eight of their last nine games overall and are only two and a half games behind the top-seeded Utah Jazz. That lone loss came against the Clippers on the road last Thursday, 113-103, but the Suns bounced back with a 134-106 dismantling of the Washington Wizards on Saturday.

Phoenix surpassed a 130-point mark for the third time in its last five outings. The Suns shot 51.4% from the field and 39.5% from downtown, while eight players scored in double figures. Devin Booker led the way with 27 points and six assists, and he’s averaging 29.6 points a night over his previous ten games.

The Suns cannot allow any surprises here, and I hope they’ll cover a huge spread on the home court. They shouldn’t underestimate the Rockets after the last week’s narrow victory. Also, I’m expecting the Suns to put on a much better defensive performance.

On the other side, the Rockets allowed 120 or more points in six of their previous eight showings. Houston has so many problems on both sides of the floor, and I would be surprised if the Rockets manage to keep it close against the Suns for the second time in just seven days.

The betting trends are suggesting the over that is 6-1 in the Suns’ last seven games overall and 4-1 in the Rockets’ last five contests at any location. Also, the over is 6-1 in Houston’s last seven encounters with the Western Conference, and it is 11-6 in the previous 17 encounters between the Rockets and Suns.

I’m a bit worried about the Rockets’ offense in this one. They could easily struggle against the Suns who love to be aggressive on the defensive end and average just 97.3 possessions per 48 minutes. Therefore, I would take the under, but the Suns to cover remain my top betting pick.