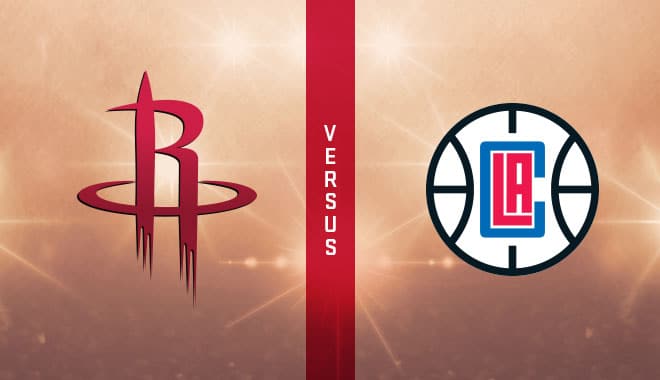 Two Western Conference heavyweights will do battle tonight as the Houston Rockets square off against the Los Angeles Clippers. Both teams feature a lethal superstar duo, but they have opposite focuses. Houston is backed by lethal offense-oriented stars, while the Clippers are led by a dynamic defensive pairing. This game is also particularly interesting because these teams may end up meeting in the playoffs.

Houston was riding an excellent winning streak before they lost to Denver. James Harden is the best scorer in the league, but he needs help from his team for them to have continued success. The last time these teams played, the Rockets did come away with a 9 point victory. Then again, the Clippers didn’t have PG13 that game so tonight is a brand new challenge.

LA finally got to experience the duo of Leonard and George last game, but it wasn’t very pretty. If not for some questionable calls and Patrick Beverley making timely 3-pointers, their first game together would have been a loss. Tonight will give them another chance to show their potential and make for a cleaner victory, but it certainly won’t be easy.

While Houston did win the last matchup, a healthy Paul George makes this game a completely different story. Now there are two elite defenders to cover Harden and Westbrook, meaning offense won’t be easy for the Rockets. The Clippers are phenomenal at home and that is not likely to change tonight. You should lay the points and bet on the Los Angeles Clippers winning tonight.