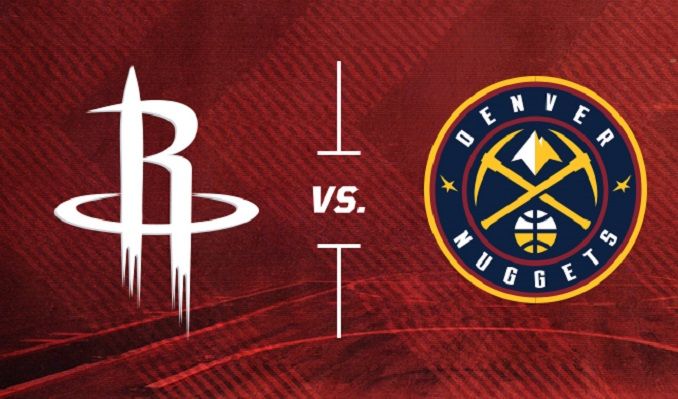 In one of two big games being played tonight, the Houston Rockets will square off against the Denver Nuggets. Both teams have overcome slow starts to the season to put them near the top of the Western Conference standings. This is yet another tale of great offense meets lockdown defense. The Nuggets will surely have their hands full dealing with the league’s best scorer tonight.

While the Rockets have won a lot of their games thanks to James Harden and his offense, their defense has been a strong point as of late. It seems that Russell Westbrook is a much better running mate than Chris Paul and their two ball-dominant playstyles haven’t clashed. Once Houston finally gets their shooting percentages up, there won’t be any team in the league that can match them.

The Nuggets do have a fairly good record so far, but it doesn’t tell the story of how disappointing they’ve been. Nikola Jokic is nowhere near his production from last season and it’s having a direct impact on Denver’s offense. For a team with aspirations of reaching the Western Conference Finals, they’ll need their star to resume producing at an MVP level. Playing against one of the league’s best rim-protectors in Clint Capela will definitely make that difficult.

When the clash between a great defensive team and a scorching offense team happens, it is usually the defensive team that tends to come out on top. Then again, this matchup features the Houston Rockets, who don’t play offense like typical teams do. They don’t need to shoot the ball well to run opponents out of the arena. When they do, the game quickly gets out of hand. Nobody can stop James Harden this year and he’s starting to heat up. You should take the points and bet on the Houston Rockets winning tonight.