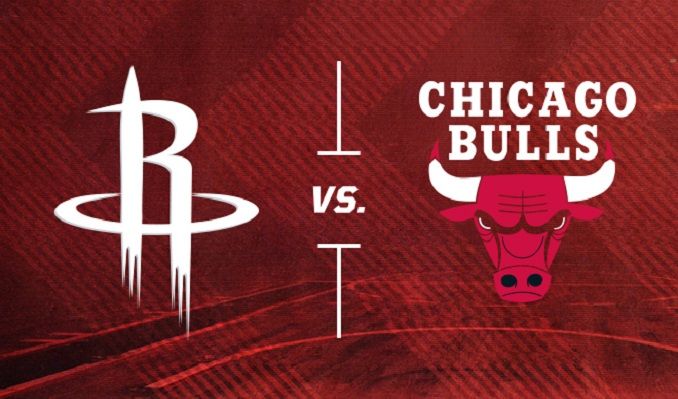 The last time the Rockets played, they covered the 16-point spread against the Golden State Warriors, 129-112. The game’s combined points (241) were over the O/U total of 228.5. Houston was lights out from beyond the arc (21-45; 46.7 percent). Golden State, meanwhile, did a terrific job of converting from the free throw line (23-28; 82.1 percent). Houston received a boost from James Harden, who was the top scorer from either team with 36 points on 10-for-23 shooting.

The Bulls had no trouble getting past the Atlanta Hawks in their last matchup, 113-93, easily covering as 1-point favorites. The game’s total points (206) finished well under the O/U total of 221. The Bulls forced 24 turnovers and had an effective field goal percentage of 0.579 (above their season average of 0.490). Tomas Satoransky was the top scorer from either team with 27 points on 10-for-13 shooting from the field.

Houston has a solid 5-3 straight up (SU) record, but they are just 2-6 against the spread (ATS). It’s tough to find a trend for games featuring the Rockets in regards to the total, as there has been an even split between games finishing over and under.

Houston could have their way on the offensive side of the ball as their prolific offense goes up against one of the worst defenses in the league. The Rockets rank second in offensive efficiency while Chicago ranks 24th in defensive efficiency since last season.