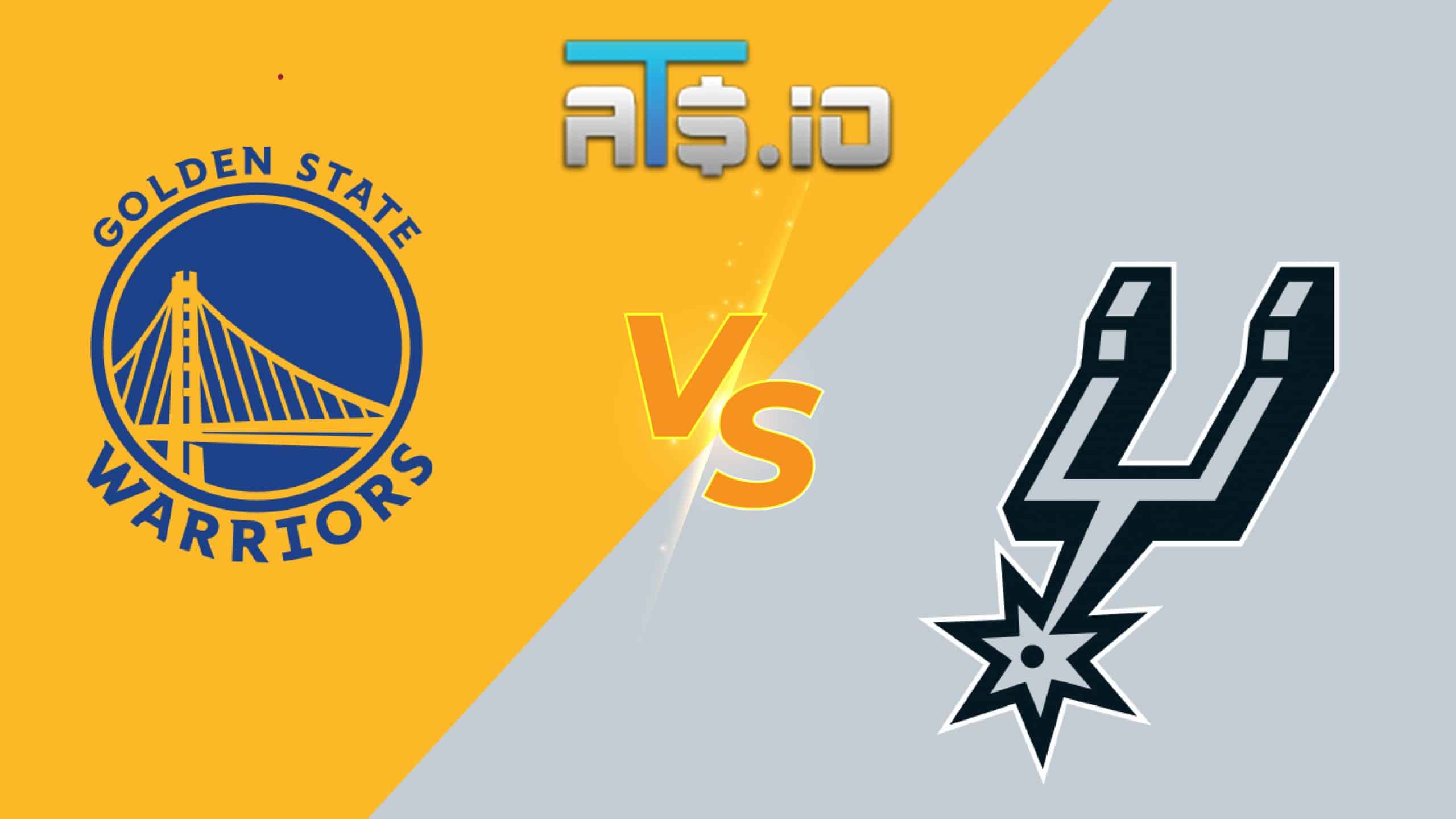 In our NBA predictions for Saturday, we’re breaking down the Western Conference showdown from AT&T Center in San Antonio, Texas, to find out the best Warriors vs Spurs betting pick and odds. The stakes are high in this matchup, so we’re expecting to see a hard-fought battle. The Warriors are fighting for the No. 3 seed in the West, while the Spurs still have a slim chance of finishing ninth.

BetMGM Sportsbook offers a special promotion for new users, so sign up and take the first wager worth up to $1,000 completely risk-free. The new bettors can lay the odds on the Warriors vs. Spurs game or any other major sports event and get their funds reimbursed in case of a lost bet.

Why Bet The Spurs:

✅ Golden State is undefeated in three straight outings, but the Warriors have gone only 4-7 straight up and 5-6 ATS in their last 11 games overall. On the other side, the Spurs have won seven of their previous nine contests overall, covering eight times in the process. San Antonio has played very well over the last few weeks. The Spurs have covered in five straight showings and three at home in a row.

✅ San Antonio has improved a lot since mid-March. The Spurs have recorded the third-best defensive rating in the NBA through their previous ten games overall, yielding 109.9 points per 100 possessions. Over their previous five showings at any location, the Spurs have scored 118.2 points per 100 possessions while tallying the fifth-best net rating in the league (+9.7).

✅ Dejounte Murray has missed the previous four games due to a non-COVID 19 illness, and the Spurs have won three of those four tilts. San Antonio should get its best played back Saturday. Murray has accounted for 25.3 points, 8.3 rebounds, and 8.7 assists a night over his last ten appearances, and his presence would be a huge boost for the surging Spurs.

The Warriors extended their winning streak to three games last Thursday. They easily outlasted the injury-depleted Los Angeles Lakers 128-112 and covered a 14-point spread. Klay Thompson went off for 33 points (6-for-10 from deep), while Jordan Poole chipped in 19 points and 11 assists.

Golden State preserved a one-game lead ahead of the fourth-seeded Dallas Mavericks. The Warriors have lost three of their four meetings with the Mavs in 2021-22, so they need to win their final two games of the season or hope for Dallas to suffer a loss or two.

The Spurs put an end to their three-game winning streak last Thursday. They suffered a 127-121 defeat at the Minnesota Timberwolves but managed to cover a 7-point spread. Eight guts finished the game in double digits, while Keldon Johnson led the way with 20 points, six rebounds, and five assists.

San Antonio will almost certainly finish tenth in the West. With two games to go, the Spurs trail the No. 9 New Orleans Pelicans by two games.