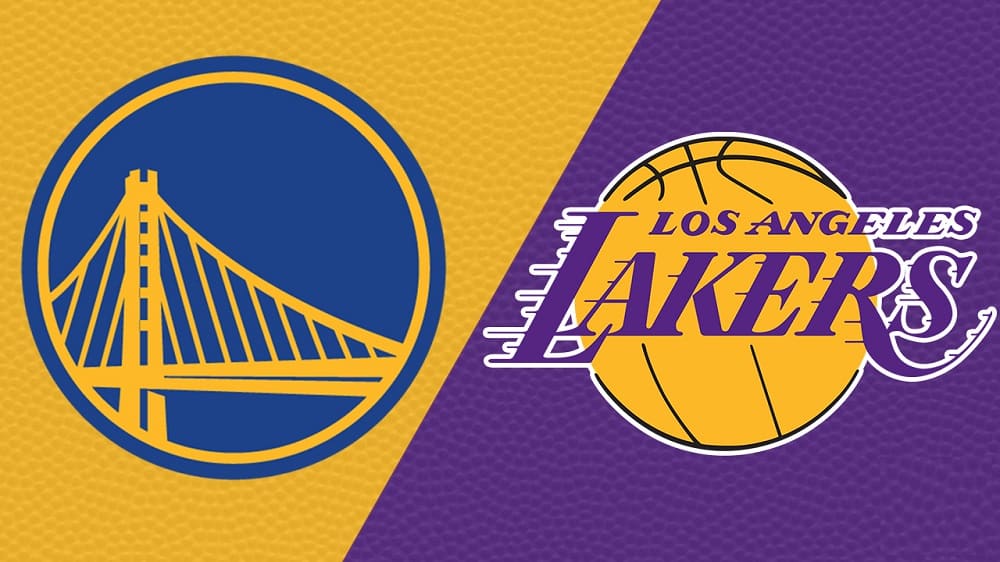 The last two NBA champions to hail from the Western Conference will clash on opening night of the 2021-2022 season when the Los Angeles Lakers host the Golden State Warriors. This matchup was the highlight of the NBA’s play-in tournament last season and features plenty of star power between both teams once again this year. In our NBA betting picks for opening night, we break down Warriors vs Lakers and offer up our best bet for the first game of the season out West.

New bettors at DraftKings Sportsbook can wager on either team to win this Warriors vs Lakers game, with a $5 bet paying out $200 if that team wins.

Why Bet The Warriors vs Lakers Under:

✅ The Lakers should be better at not giving up second chance points this season, as they brought in both DeAndre Jordan and Dwight Howard to bolster their defensive rebounding. Both of those players will help the team protect the rim as well, which will lend itself to an early season under coming in.

✅ In the last meeting between these teams in a competitive setting, the Lakers and Warriors combined for a total of 203 points during the play-in tournament. The pace of the Lakers’ offense will help keep this total down again, even if it is higher than a low-200s output.

The Golden State Warriors have struggled mightily over the last two seasons, failing to make the postseason proper after losing Klay Thompson for back-to-back seasons. And while Thompson is expected to return later this year, the rest of the Warriors will look to open their season with a win against the Lakers. Here, the Warriors will look for revenge after the Lakers knocked them out at the final hurdle of the play-in tournament last season.

For Golden State to have success against the Lakers, they will need to find a way to make up for the size disadvantage that this matchup will bring Los Angeles. Outside of Kevon Looney, the Warriors won’t have a real big man available to deal with the likes of DeAndre Jordan and Dwight Howard in the paint, to say nothing of the size and versatility of Anthony Davis. But with Steph Curry and a host of other shooters available, the Warriors will look to erase their disadvantage in the paint with the three-point shot.

Injuries also derailed the title hopes of the Los Angeles Lakers last season, as they were knocked out in the first round against the Phoenix Suns thanks to injuries to Anthony Davis and LeBron James. This year, both players are back healthy, with plenty of new reinforcements aiming to help the Lakers win a championship. Golden State will be a good first test for the new-look Lakers, as they look to begin forming the bonds necessary to become an NBA Finals winner.

The rotations for the Lakers will be very interesting in their season opener, as they have several injuries at the two and three spots. Malik Monk, Talen Horten-Tucker, Kendrick Nunn and Wayne Ellington are all suffering from some kind of ailment that will force the Lakers to get creative with who is on the floor at the same time. But with Russell Westbrook set to start at the point, and Carmelo Anthony, DeAndre Jordan and Dwight Howard all ready to chip in, the Lakers expect to get through any injury adversity that they face.