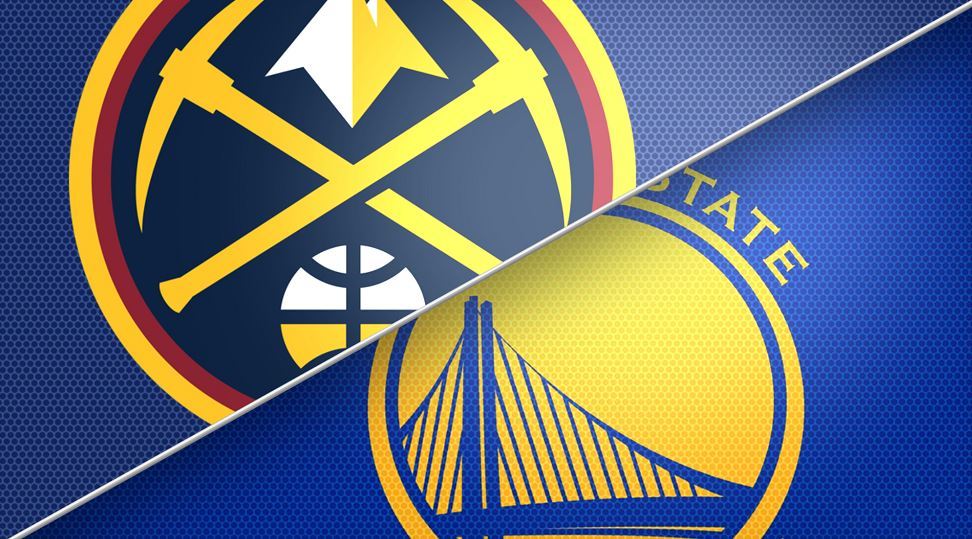 The NBA betting action goes on with five games on Thursday’s schedule, so here’s the best betting pick for the Western Conference showdown between the Golden State Warriors and Denver Nuggets at Ball Arena in Denver, Colorado.

According to BetAmerica Sportsbook, the Nuggets opened as 5-point home favorites. However, Denver is only 1-4 straight up and 0-5 ATS in its last five encounters with the Dubs. Last season, they split a two-game set, and each team was victorious away from home.

The Nuggets are still without Michael Porter Jr. (COVID-19), but the Warriors will miss Klay Thompson all season due to torn Achilles, while Marquese Chris (leg) is done for the season, too.

The Golden State Warriors (6-5; 5-6 ATS) are coming off a 104-95 home loss to the Indiana Pacers this past Tuesday. It was their second defeat in the last six outings, as the Dubs had a terrible shooting night on the home court.

The Warriors made just 38.6% of their field goals and 34.2% of their 3-pointers. They also missed eight of their 22 attempts from the charity stripe (63.6%), while Steph Curry and Andrew Wiggins combined for 42 points on 14-for-34 shooting from the field.

The Nuggets blew an 18-point lead in Brooklyn

The Denver Nuggets (5-6; 3-8 ATS) have just wrapped up a three-game road trip and will play their next three contests on the home floor. They are coming off a 122-116 defeat at the Brooklyn Nets this past Tuesday, snapping a two-game win streak.

Once more, the Nuggets played lousy defense, allowing the Nets to score 58 points in the paint and shoot a whopping 60.8% from the field and 50.0% from beyond the arc. They surrendered 68 second-half points while scoring only 46 since halftime.

The Nuggets have to get together and start playing much better defense. They have enough potential, but without hard work, the Nuggets will continue to drop games. However, against this Golden State team, I think the Nuggets will just need a decent defensive effort if they put on another strong offensive performance.

The Warriors are far away from an elite defensive team and will struggle to cope with Nikola Jokic and Denver’s fluid offense. The Nuggets have been terrible against the spread thus far, so I expect them to finally cover.

Eight of the previous 11 encounters between the Warriors and Nuggets in Denver went in the over, as well as 12 of the Nuggets’ last 14 games overall.