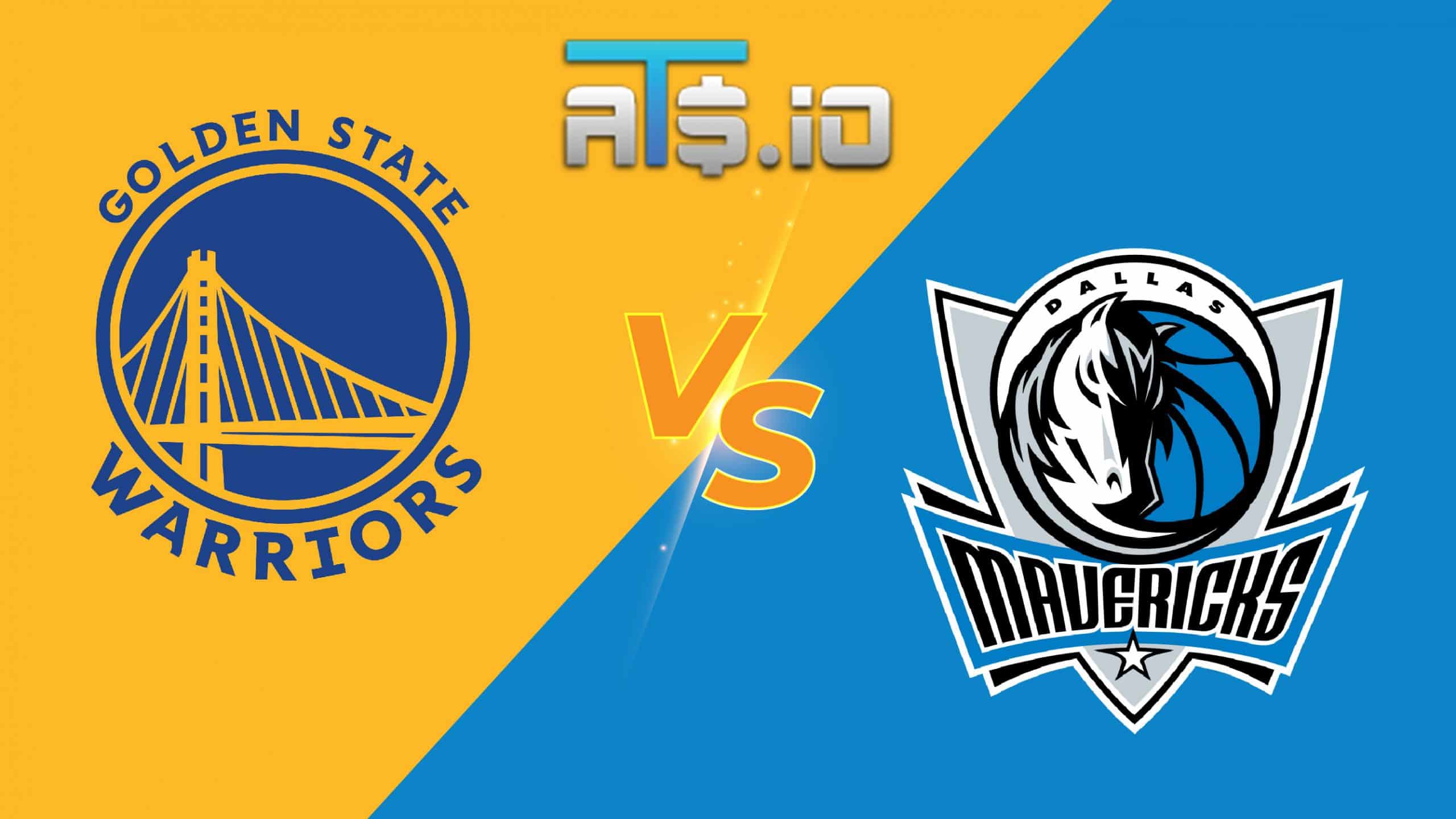 New bettors at BetMGM can bet $10 and win $200 if a three is made in this Warriors vs Mavericks Game 4!

The Golden State Warriors and Dallas Mavericks are both full of capable three-point shooters, to where they make plenty of threes even on a bad shooting night. At BetMGM, new players can bet $10 on either team to win Warriors vs Mavericks Game 4 on the moneyline. If either team makes a three-point shot, which is a guarantee when these teams are involved, they will get $200 in free bets to use at BetMGM.

On Sunday, the Golden State Warriors beat the Dallas Mavericks to take a 3-0 lead in the Western Conference Finals. Tonight, the Warriors have a chance to complete a series sweep that would give them a huge leg up heading into the NBA Finals. In tonight’s NBA betting picks, we look at Warriors vs Mavericks Game 4, as the Mavericks look to keep their season alive on their home floor.

✅ The Dallas Mavericks are going to get better shooting than they did in Game 3, specifically from Maxi Kleber and Reggie Bullock. They shot a combined 0/15 from the field on Sunday, and they are going to do better than that on Tuesday by default. That will help the Mavericks earn a single game in this series.

✅ Expect Dallas to come out and show a little heart after falling behind 3-0 in this series. The Mavs have not lost back to back games at home since 2021, and they will give it everything they’ve got to make sure that does not happen here. Jason Kidd’s team will keep its season alive with a win in what is essentially a pick ‘em game.

It has been a dream start to the Western Conference Finals for the Golden State Warriors, who come into Tuesday night with a 3-0 series lead. The Warriors took a 2-0 lead at home, and won Game 3 in Dallas to take a lead that no team has ever relinquished in the history of the NBA Playoffs. In Game 4, the Warriors will go for the kill, behind a balanced attack that has kept the Mavs guessing.

The combination of Steph Curry, Klay Thompson, and Jordan Poole has been dangerous for the Warriors. But the play of Andrew Wiggins has been incredible over the course of this series. Wiggins put up 27 points in Game 3, and has been a standout on both ends of the floor, which could help push the Warriors over the top in this game to close things out early.

It is now or never for the Dallas Mavericks, as they are now down 3-0 in the Western Conference Finals. Dallas had been banking on returning home and picking up a win in Game 3 of this series, but they could not count on their offense to help them get there. With no more margin for error, the Mavericks must play better on both ends of the floor to avoid being sent home for the remainder of the postseason.

Luka Doncic has been great in this series, but the players around him simply need to deliver at a higher level if the Mavericks are going to send this series back to San Francisco. After a historically bad showing from Reggie Bullock and Maxi Kleber in Game 3, the Mavericks need to find a way to regain their confidence quickly.