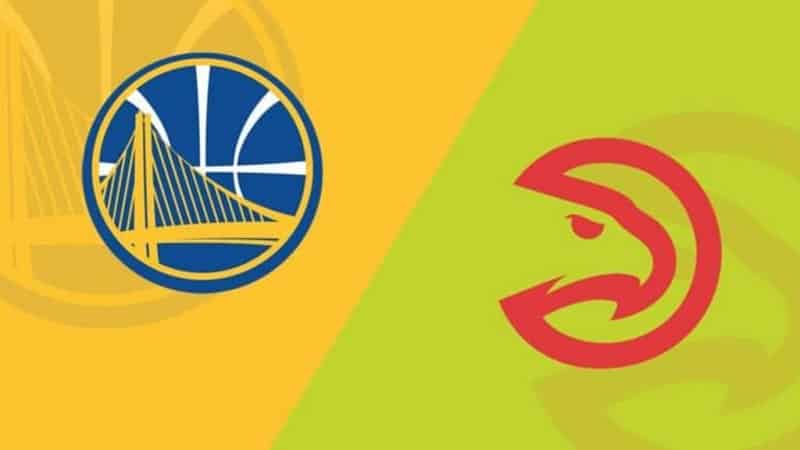 The Warriors have started the season scorching hot. Their 8-1 record checks in as the very best in the league. They have been quite good everywhere, but have been exceptional at home. The Hawks will visit the Chase center in search of their second road win in seven tries. The Hawks have certainly not enjoyed the same early season success as the Warriors. Atlanta will likely end up a playoff team, but they are not one that is currently at peak form.

New users on DraftKings Sportsbook can simply wager on either team to win this Warriors vs Hawks matchup receiving a 40:1 return. A $5 bet pays out $200 if that team wins.

DraftKings Sportsbook is offering a fun new player promo for NBA games. Warriors vs Hawks is no exception. New users can wager $5 on either team to simply win this game outright. You will receive $200 in free bets on a winning wager.

Why Bet The Warriors

✅ The Warriors quietly have the best record in the league. They are yet to lose on the road, but have been truly exceptional at home as well. The Warriors 5-1 home mark is impressive enough on its own. Add in the way they are beating teams at home, and it becomes even more impressive. Their average point differential in home games is a league best +16.6 per game.

✅ The defensive end of the floor is where the Warriors have been getting the job done. They are allowing a tiny 95.2 points per game in home games. That checks in at second best in the league, and is no fluke. In terms of defensive efficiency, they are the very best in the league. The Warriors were also successful in their one game against an Eastern opponent. No it is not enough of a sample to speak of, but that lone game was a 22 point win over Charlotte.

✅ For as quality as the Warriors have been at home, the Hawks have equally struggled on the road. They perhaps do not have the level of futility as the Pistons or Thunder, but have certainly been lower level. The 1-5 record is completely indicative of expectation. When at home, the Hawks are in the top half of the league in both offensive and defensive efficiency. That disappears on both ends of the floor when they have to travel. They become a middle of the pack offensive team, but the defensive success disappears. On the road they are sixth worst in points allowed and the fourth least efficient defensive team.