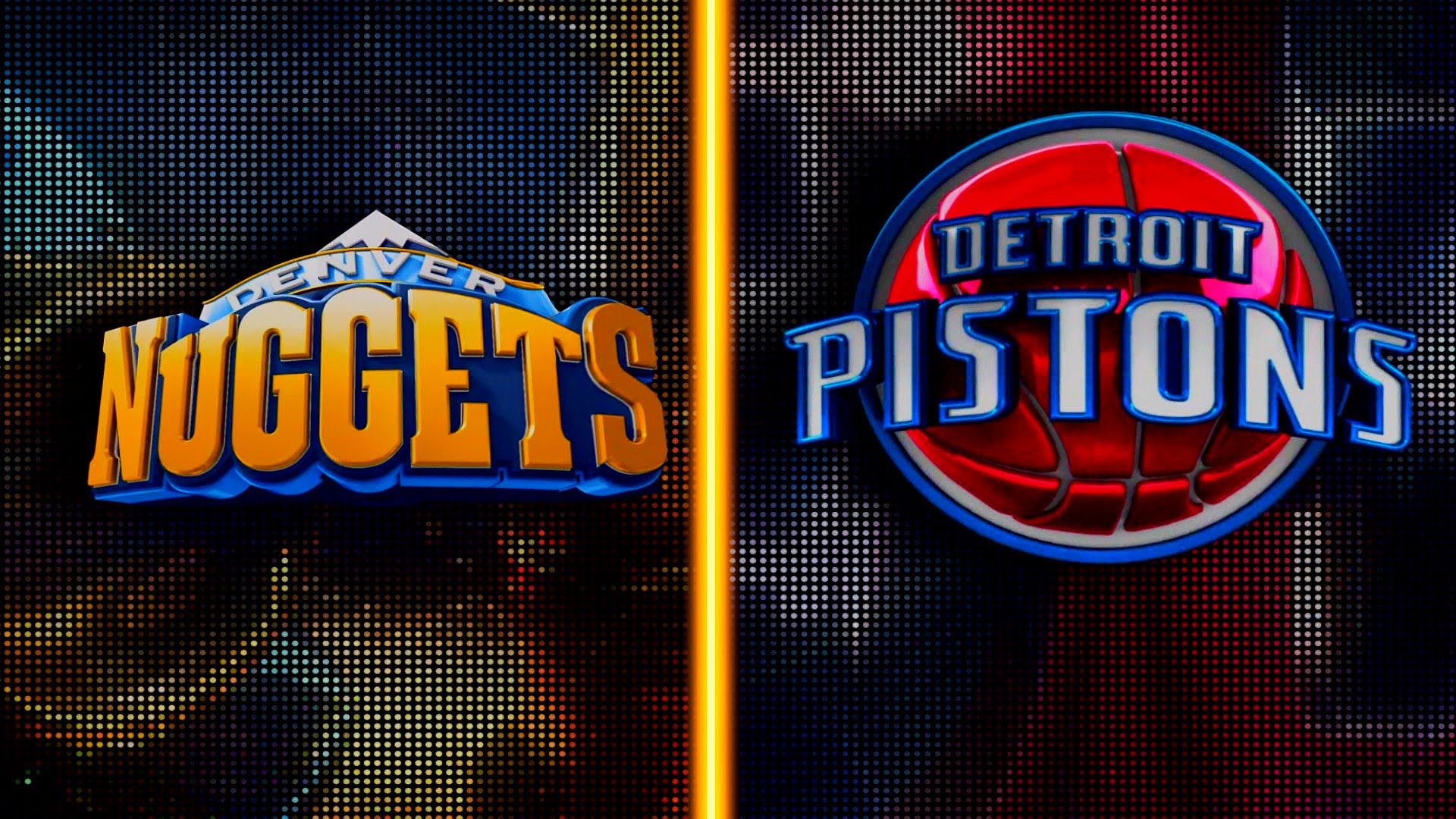 Denver opened as a 12-point favorite, while the game’s Over/Under (O/U) has been set at 216 points at the local Denver Colorado sportsbooks.

In the Pistons’ last matchup, they were defeated by the Portland Trail Blazers, 107-104, but they were able to cover as 5.5-point underdogs. The game’s combined points (211) were under the projected point total of 220. Portland’s 0.565 effective field goal percentage was their biggest strength over Detroit, who had a mark of 0.494. The Trail Blazers’ mark was above their season average of 0.524. Christian Wood was Detroit’s leading scorer with 26 points on 9-for-15 shooting.

The Nuggets defeated the Minnesota Timberwolves in their last outing, 128-116, but were not able to cover as 16-point favorites. The game’s total points (244) came in well over the projected point total of 229. Denver’s 0.650 effective field goal percentage was their largest advantage over Minnesota, who had a mark of 0.522. The Nuggets’ mark was above their season average of 0.526. With 24 points, seven rebounds and six assists, Denver’s Nikola Jokic put together a good game.

This will be the second game of the season between these two squads. Jokic put up 39 points, 11 assists and 10 rebounds in the first matchup, in which the Nuggets lost 128-123, unable to cover as 2-point favorites. The game finished with a total of 251 points, which was 39.5 points above the projected point total of 211.5 points. Detroit’s free throw rate was their biggest strength over Denver. The Pistons had a rate of 0.191, while the Nuggets posted a mark of 0.177.

Detroit heads into the contest with records of 19-40 straight up (SU) and 22-35-2 against the spread (ATS). Oddsmakers have a tendency to set the total low when the Pistons are playing, as 35 of their 59 contests have ended over the total.

Denver is 39-18 SU, but they are just 25-26-6 ATS. In opposition of Detroit, just over half of Nuggets games have finished under the total.

Both teams have had a player take their game to the next level over their last five games. Wood (20 points,10.8 rebounds) has been stellar for the Pistons while Jamal Murray (29 points,5.8 assists) has contributed greatly to the Nuggets.

Half-court execution will be critical when a pair of the NBA’s slowest-paced teams battle. Denver currently ranks 28th in possessions per game (100.4) and Detroit is 25th (100.8).

The Nuggets average 26.4 assists per game, which ranks fourth in the NBA. The Pistons rank 19th in assists allowed per game (24.7).

The Nuggets average 4.7 blocks per game, which ranks 18th in the league. The Pistons rank 23rd in blocks allowed per game (5.6).

In its last five contests, Detroit is 2-3 ATS with 3 unders and 2 overs.

Denver is 2-3 ATS with 4 overs and 1 under over its last five games.

The Pistons’ average margin of defeat in their last five games has been 8.2, up from 2.9 for the season. 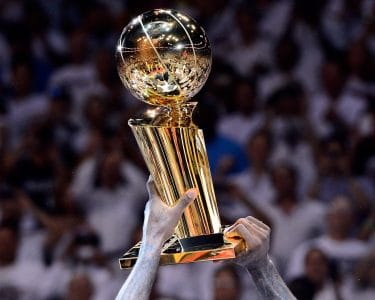 Odds on Who Will Win the NBA Championship…