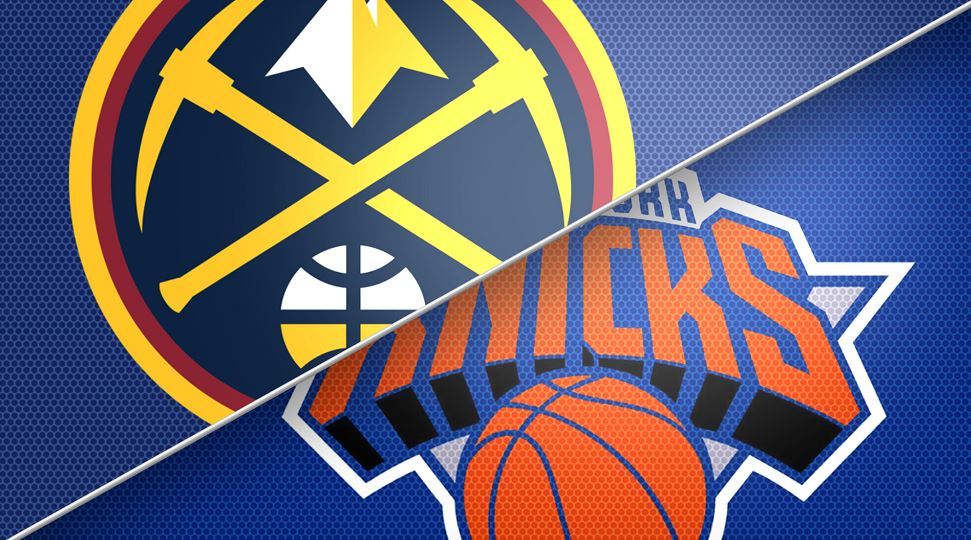 In the Nuggets’ last outing, they were 2.5-point favorites and fell to the Los Angeles Lakers, 105-96. The game’s total points (201) finished under the O/U total of 207.5. Los Angeles won the rebounding battle. The Lakers had 14 offensive rebounds and 56 total rebounds, while the Nuggets had seven and 35, respectively. Jamal Murray was Denver’s high scorer with 22 points on 8-for-17 shooting.

The Knicks were blown out by the Milwaukee Bucks in their last game, 132-88. They were unable to cover as 17-point underdogs. The game’s total points (220) were just under the projected point total of 222.5. Milwaukee’s 0.651 effective field goal percentage was their largest strength over New York, who had a mark of 0.363. The Bucks’ mark was above their season average of 0.556, while the Knicks’ was below their season average of 0.491. With four points and 14 rebounds, Mitchell Robinson had a solid game for New York.

After the Nuggets won both meetings against the Knicks last season, these teams will battle for the first time this year. In the last contest, Denver won 111-93. Denver out-rebounded New York. The Nuggets had more offensive rebounds (17 vs. eight), defensive rebounds (45 vs. 37) and total rebounds (62 vs. 45).

Denver is 13-5 straight up (SU), but they are just 7-9-2 against the spread (ATS). Vegas tends to set the total high when the Nuggets are involved, as 77.8 percent of their games have finished under the O/U total.

New York might have a difficult time putting up points as they clash against one of the NBA’s best defenses. Denver ranks fourth in defensive efficiency while the Knicks rank 30th in offensive efficiency. Additionally, the Nuggets rank fifth in offensive rebounding percentage (23.6 percent), while the Knicks rank 23rd in defensive rebounding percentage (76.1 percent).

In its last five contests, Denver is 2-3 ATS with 4 unders and 1 over.

The Nuggets’ average margin of victory in their last five games has been 3.4, down from 4.2 for the season.