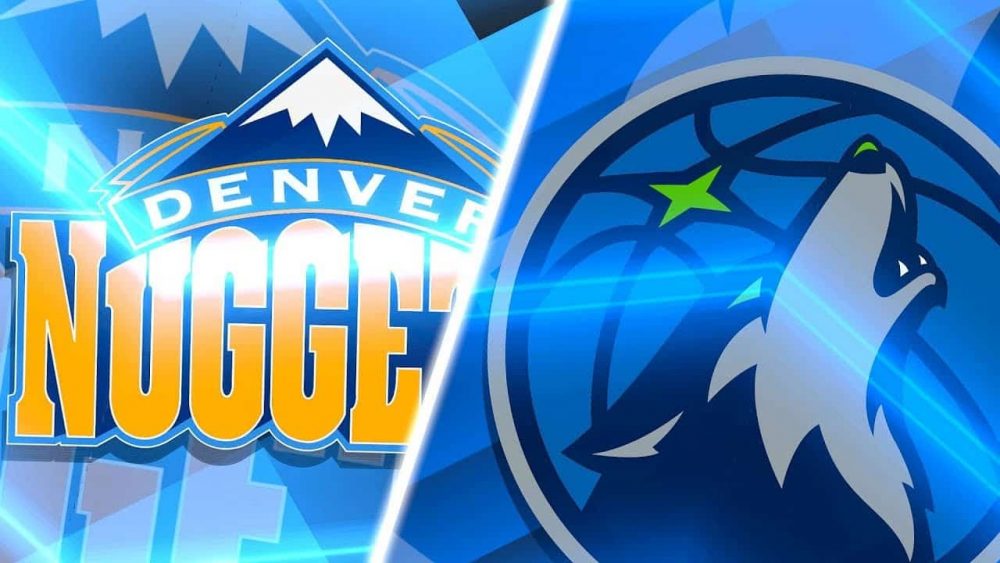 Week 2 of the 2020-21 NBA season wraps up Sunday, January 3, so here’s the best betting pick for the Northwest Division showdown at Target Center in Minneapolis where the Minnesota Timberwolves host the Denver Nuggets.

This will be a very interesting game, as two divisional foes desperately need to break out of the slump. The T-Wolves miss their best player, so the Nuggets opened as firm favorites on DraftKings Sportsbook.

Denver is only 1-4, dropping three of the first four home games

The Denver Nuggets are coming off a 106-103 home loss to the Phoenix Suns on New Year’s Day, tallying their second straight defeat. They trailed by as many as 16 points but still had a chance to escape with a win. However, the Nuggets disappointed their fans once more, scoring just five points in the last 2:41 of the fourth quarter.

Nikola Jokic had 17 points, nine boards, and 11 assists, but The Joker couldn’t cope with Deandre Ayton on the defensive end for most of the game. Jamal Murray led the way with 31 points and five assists, while Will Burton finished with only two points and five boards in 36 minutes on the floor.

KAT will miss some time due to a wrist injury, and the Timberwolves look completely lost without him. Josh Okogie is sidelined, too, so Minnesota is already without a couple of starters. Malik Beasley leads the way with 17.8 points and 4.4 rebounds per game, while D’Angelo Russell adds 16.6 points and 4.0 assists.

The Nuggets couldn’t complete the comeback in the fourth last time out. They’ve been inconsistent through their first five games, especially on the defensive end, but the Nuggets shouldn’t have problems bouncing back against the KAT-less Timberwolves.

Denver is 8-0 straight up and 4-4 ATS in its last eight matchups with Minnesota. The Nuggets have won four straight games at Target Center, covering three times in the process, but three of those four wins came by two or fewer points. Last time, the Nuggets beat the T-Wolves 107-100 as 3.5-point road underdogs.

The under is 6-2 in the last eight meetings between Denver and Minnesota, and it is 4-0 in their last four encounters at Target Center. Only two of their last ten duels produced more than 230 points in total.

I’m following the betting trends because the Nuggets have to improve defensively a lot if they want to beat anybody. It’s a tough wager, as the Timberwolves are a complete disaster on defense, so I wouldn’t be surprised with a lopsided score.