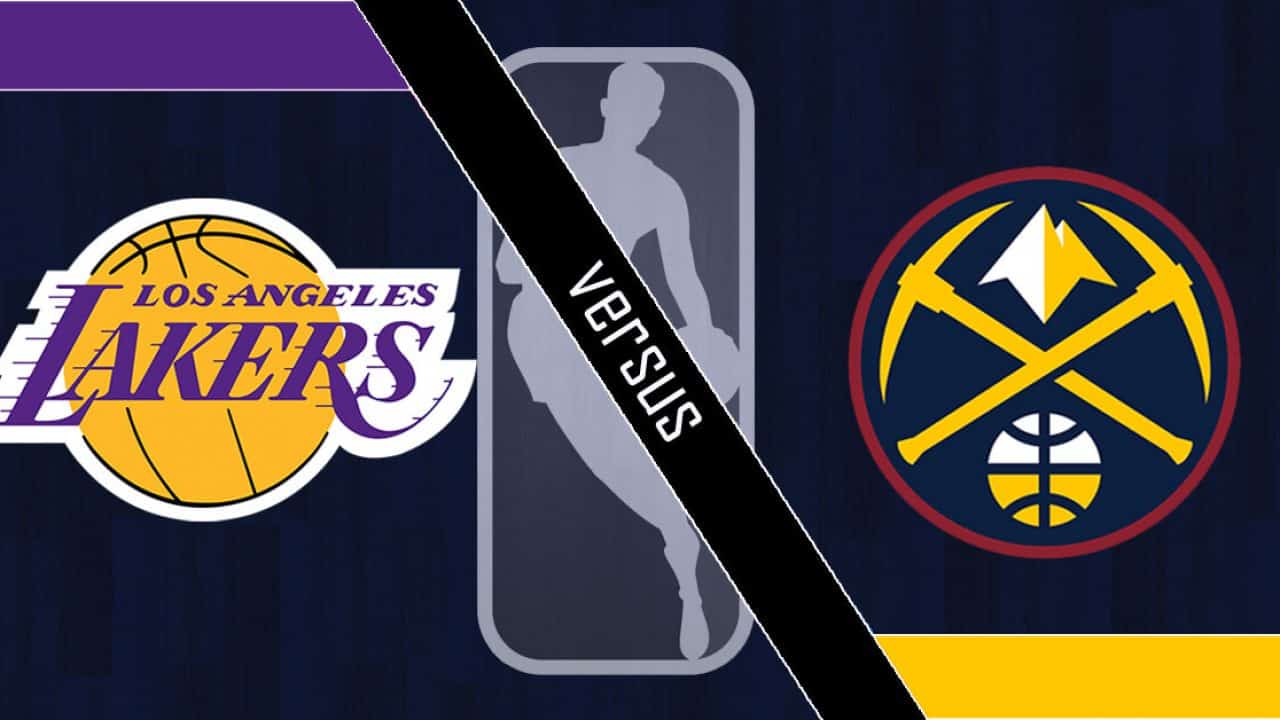 For the first time this season, we’ll see the rematch of the 2020 Western Conference Finals, as the Denver Nuggets and Los Angeles Lakers lock horns at Staples Center in LA on Thursday, February 4, 2021.

The reigning champions opened as 5.5-point home favorites on BetRivers Sportsbook. They have a clean bill of health, while the Nuggets are without P.J. Dozier (hamstring) and Gary Harris (leg).

Denver hits the road, hoping to stay on the winning path

After a rough start of the season and four losses in their first five outings, the Denver Nuggets (12-8; 10-10 ATS) have played very well lately. They’ve won six of their previous seven games overall and are 4-1 straight up over their previous five showings on the road.

The Lakers open a five-game homestand, aim for their third straight W

The Lakers dominated down the stretch, as they entered the fourth quarter with a one-point deficit. Anthony Davis led the way with 25 points on 10-for-14 shooting from the field; LeBron James had 21 points, seven boards, and nine assists, while the Lakers made 51.9% of their field goals.

The Nuggets beat some good teams over the last two weeks and will be fired up to get revenge at Staples Center, but I have to go with the Lakers to win and cover. The reigning champs are one of the best defensive teams in the league and should slow down the Nuggets’ prolific offense.

Nikola Jokic will have a tough matchup with Anthony Davis and Montrezl Harrell. I’m a big fan of Jokic’s offensive game, but The Joker is undoubtedly a defensive liability. The Lakers will play a ton of pick-and-roll, and their 3-point shooting has been lethal thus far.

Although both these teams prefer to play at a slow pace, the total has gone over in seven of their previous eight encounters. The Nuggets average only 97.1 possessions per 48 minutes (29th), and the over is 4-1 in their last five outings.

On the other hand, the under is 6-1 in LA’s last seven showings, while the Lakers record 99.3 possessions per 48 minutes. I’ll stick with the H2H betting trends, as seven of the last eight matchups between Denver and LA produced 220 or more points in total.