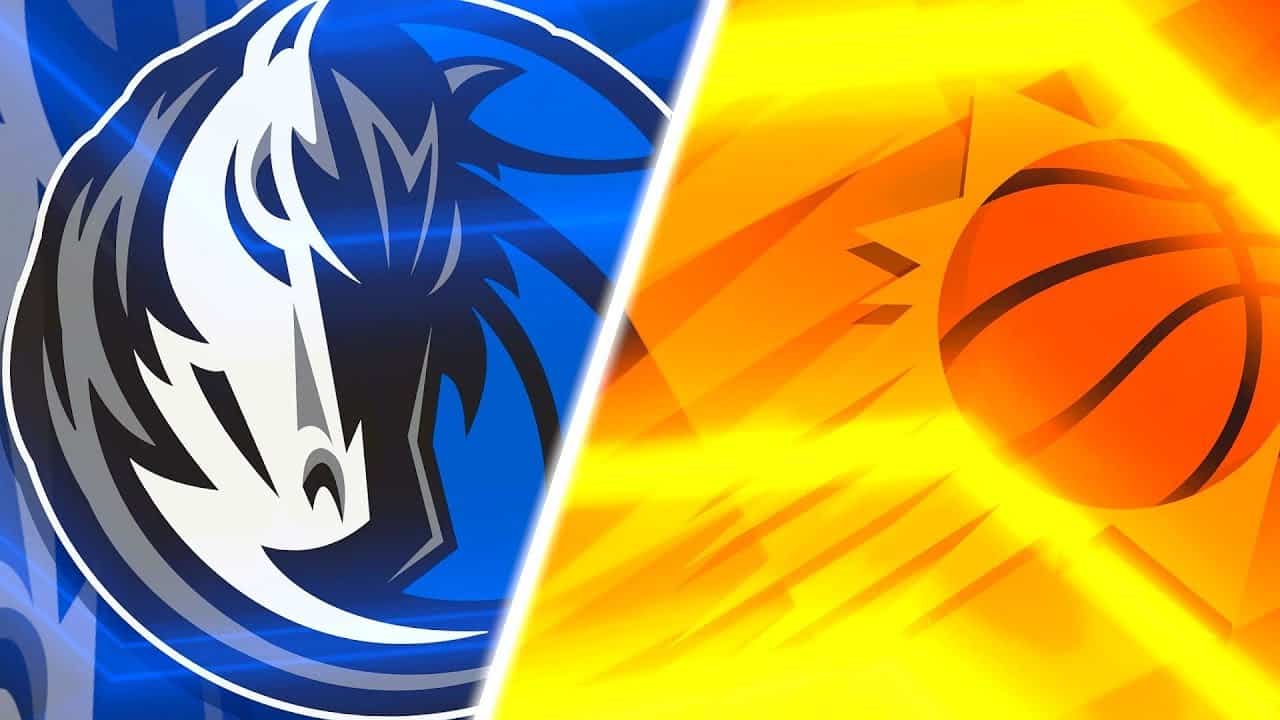 The 2020 NBA Playoffs are fast approaching, and the bunch of teams will wrap up their regular season Thursday, August 13. The Dallas Mavericks will square off against the Phoenix Suns in one of the most interesting matchups of the day, so we bring you all need-to-know betting tips and trends along with our best betting picks.

Interestingly, the Mavs and Suns have already met in the bubble, and the Suns have barely outlasted the Mavericks 117-115 as 6-point underdogs.

The Mavericks entered the bubble without Dwight Powell, Courtney Lee, Jalen Brunson, and Willie Cauley-Stein. Seth Curry and Kristaps Porzingis are questionable to play against the Suns, while both Maxi Kleber and Dorian Finney-Smith are listed as probable.

Anyway, the Mavs can afford some luxury and rest their key players Thursday afternoon. The Suns, on the other side, are missing Kelly Oubre, who’s still recovering from knee surgery. Elie Okobo and Aron Baynes are questionable to play.

The Suns are strong 9-point favorites on BetAmerica with the moneyline odds at -400. The Mavs are +345 underdogs with a total of 236.5 points on Sugarhouse.

The Mavericks have nothing to play for, as they’ve clinched the seventh seed in the Western Conference. The Suns are in a must-win situation, and the eventual loss will mean the end of the road. Even if they beat the Mavericks, the Suns will need the Memphis Grizzlies to lose their regular-season finale to qualify for the play-in series.

After two straight wins over Milwaukee 136-132 in overtime and Utah 122-114, the Mavs lost to Portland 134-131 this past Tuesday. Now, they can look to the future, preparing for the first round of the playoffs.

The Suns are riding a seven-game winning streak while covering the spread on all seven occasions. They are coming off a 130-117 victory over Philadelphia last Tuesday. The Suns are at the right spot and will look to extend their dominance Thursday against the Mavericks.

Devin Booker has been unstoppable in the bubble. He’s scored 35 points in each of his last three outings. Booker had 30 points in that narrow win over Dallas, while the Suns overcame a 15-point deficit.

The Mavericks had a terrible shooting night last time against the Suns, making only 40.9% of their field goals and 19.4% of their 3-pointers. Luka Doncic posted a monster line of 40 points, eight boards, and 11 assists, but the Mavs scored just 42 points in the second half.

The Suns are 2-1 SU and ATS against the Mavericks this term. They’ve dominated the Mavs lately and are 9-3 SU and 10-2 ATS in their previous 12 meetings with Dallas.

Keep in mind that Mavericks can afford to rest their players, so I wouldn’t be surprised to see Luka Doncic on the sidelines. Their bench players will be highly motivated to prove themselves, but the Suns will come in full strength.

The Suns have been spectacular in the bubble thus far, so I have to take them to win and cover once more. Phoenix hasn’t been in the playoffs since 2010, and this is a unique chance for Devin Booker and his teammates.

Betting on the over on the totals seems like a strong move, too. Both Phoenix and Dallas like to share the ball, executing offensively very well. Their previous meeting in the bubble needed three more points to tie the line thanks to the Mavericks’ disastrous shooting. If they find some kind of a shooting rhythm in this one, I’m hoping for a proper high-scoring affair.