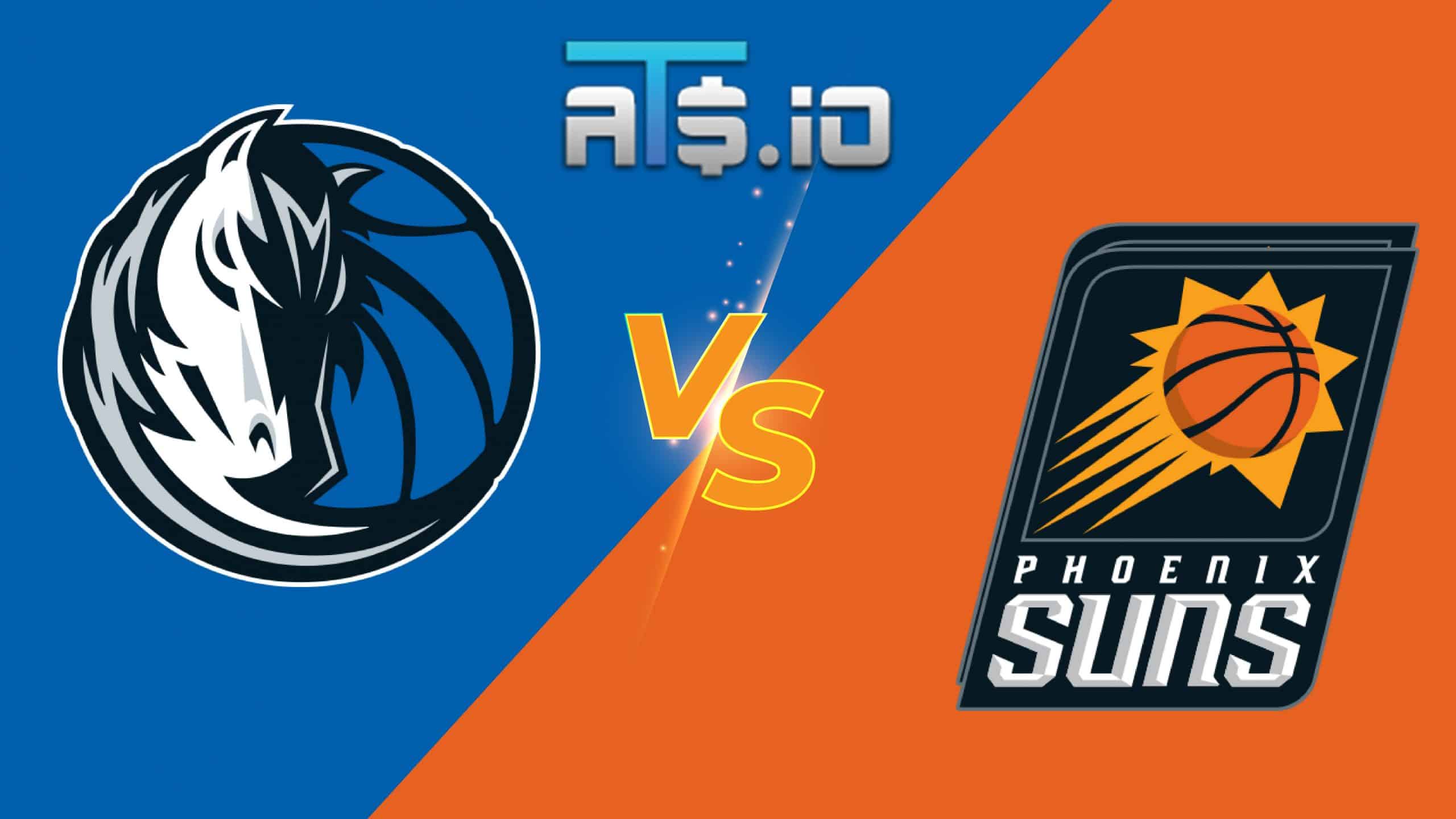 The Dallas Mavericks and Phoenix Suns both have lethal three-point shooters on their rosters heading into this important contest. New bettors at BetMGM can take advantage of that, putting $10 on either team to win Mavericks vs Suns Game 7 on the moneyline. No matter who wins the game, BetMGM will pay out $200 in free bets as long as either team makes a three-point shot, which is a near certainty with players like Luka Doncic and Devin Booker on the floor.

The Dallas Mavericks and Phoenix Suns have played six hard-fought games to get to this point, with the home team winning each and every last one of those contests. In Game 7, the Mavericks will look to buck that trend, while the Suns will look to uphold it to get back to the Western Conference Finals. In our NBA betting picks for Sunday, we look at Mavericks vs Suns Game 7, as the winner moves onto face the Golden State Warriors in the Western Conference Finals.

✅ Phoenix has won their three home games in this series by an average of 19 points per game. After beating the Mavericks by seven points in Game 1, they took Games 2 and 5 by 20 and 30 points, respectively. Expect another dominant Phoenix performance at home in this game to wrap up the series.

✅ There is a huge experience gap between these two teams in the postseason, at least in terms of having success in the postseason. Luka Doncic and the Mavericks have yet to reach a conference finals as a group, while the Suns are coming off of a trip to the NBA Finals where their poise was on full display. That difference in big game success will only help the Suns here.

At home, the Dallas Mavericks did what they needed to do in Game 6 against the Phoenix Suns to force this series to a seventh and final game. The Mavs won Game 6 by 27 points, holding the Suns to just 86 points in Dallas’ third home victory in the series. But the Mavericks will now need to win on the road if they are going to find a way to get past the Suns and into the Western Conference Finals.

In this game, we know that Luka Doncic is going to put up a lot of shots and likely score a lot of points. The question for Doncic and the Mavericks is whether supporting players like Dorian Finney-Smith and Reggie Bullock will help out with their perimeter shooting. They have not been nearly as helpful on the road as they have been at home in this series, and the Mavericks cannot afford for that trend to continue.

Phoenix will enjoy the luxury of hosting Game 7 against the Dallas Mavericks by virtue of the Suns having the best record in the NBA this season. That home court advantage could really come in handy in this contest, as the Suns and Mavericks have gone a combined 6-0 at home on the series so far. For Phoenix to extend that trend to 7-0 for the series, they will need to continue to lock in defensively on their home floor.

Phoenix has allowed eight points per game less at home than they have on the road in this series through six games. If they can cut off the support system around Luka Doncic, and force Doncic to try and do too much with the basketball in his hands in Game 7, the Suns could find their way to the conference finals against the Warriors after all.