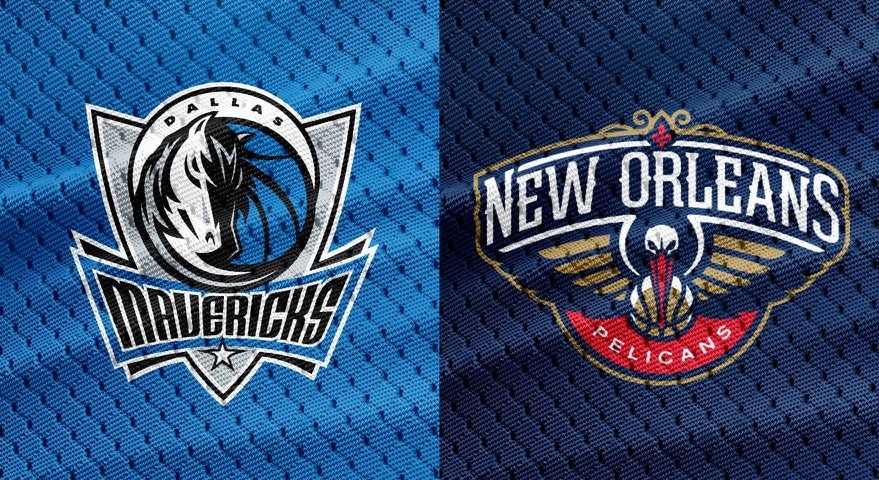 For tonight’s first game featured on ESPN, Luka and the Mavericks will head to New Orleans to face Ingram and the Pelicans. Both teams have played just a single game, but with different results. Tonight will give Dallas a chance to build momentum, while New Orleans will look to break even on the early season.

The European duo of Kristaps and Luka played their first official game together and it certainly started things off with a bang. After missing the entirety of last season, Porzingis showed he still has the talent and skill to be a force in this league. Doncic looks to improve on a stellar rookie campaign this year and it doesn’t look like he’ll have any issues doing that. Whether or not Dallas is a true playoff team has yet to be seen, but the way they play the rest of this month and December should give a decent idea.

Despite not having their star rookie, Zion Williamson, the Pelicans gave the Toronto Raptors a real run for their money. They required 34 points a piece from Siakam and VanVleet and overtime to send the Pelicans home with an L. New Orleans certainly isn’t lacking in firepower, but it is quite clear that they don’t have much defense to back it up. However, they still have 81 games to play and can definitely pick up wins against unproven teams like Dallas tonight. Holiday must step up and be the team’s true leader and star if New Orleans wants to have a winning record this season.

As it currently stands, you have two teams headed in opposite directions. The Pelicans were supposed to be on an upward trajectory, but the loss of Zion certainly makes that challenging. On the other hand, Dallas has two of the best younger players in the league and their play styles seem to mesh perfectly. This is why your best bet is with the Dallas Mavericks winning tonight against the spread.

How Confident Do You Feel About Oklahoma, Ohio State, And Indiana This Week?