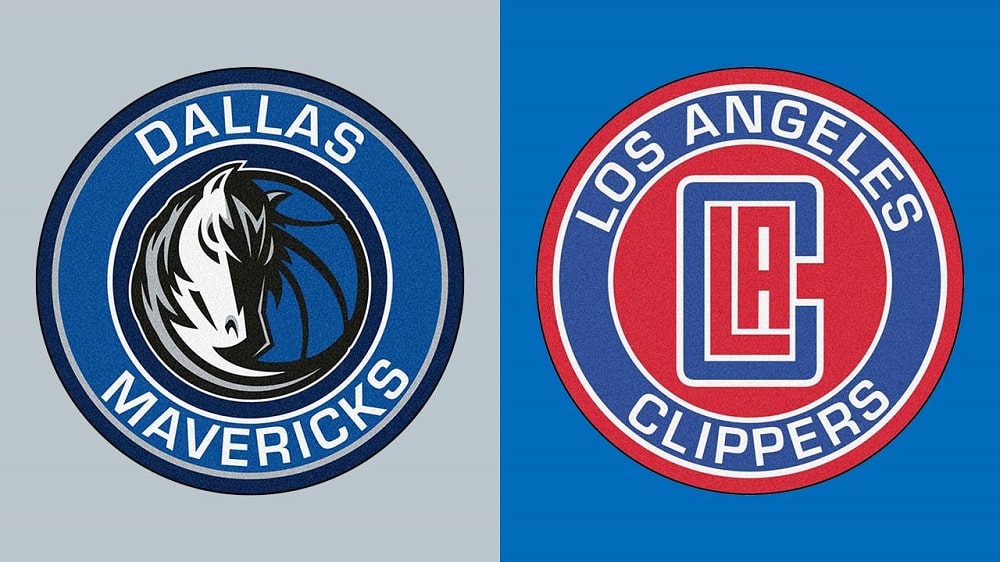 The opening week of the 2020-21 NBA season wraps up Sunday, December 27, so I bring you the best betting picks along with the latest odds update for the Western Conference showdown between the Dallas Mavericks and Los Angeles Clippers.

This will be the rematch of the last season’s first-round playoff series when the Clippers eliminated the Mavericks in six games. The Mavs will have a huge motive to beat LA and tally their first win of the new season.

Dallas looking for a second chance in LA

The Dallas Mavericks will close down a three-game road trip Sunday against the Clippers, coming off a 138-115 defeat at the Los Angeles Lakers this past Friday. They lost at the Phoenix Suns in the opener, 106-102, extending their losing streak to four games dating back to this past postseason.

The Mavs are without Kristaps Porzingis (knee) and will miss their superstar for at least a month. Although all other guys are ready to play, Porzingis’ absence is a huge blow for the Mavericks on both sides of the ball.

Dallas allowed the Lakers to grab 53 rebounds including 17 on the offensive glass. The Mavs posted only 27 rebounds in total and struggled to cope with the Lakers’ inside game in general. Luka Doncic dropped 27 points on the Lakers and 32 on the Suns, but the rest of the Mavs’ roster hasn’t been helpful.

They controlled both games for all 48 minutes, and the Clippers were pretty dominant in that 13-point victory over Denver this past Friday. LA shot 55.4% from the field and a terrific 50.0% from beyond the arc, leading by as many as 24 points.

Paul George had 33 points against the Lakers and 23 against the Nuggets. He also accounted for nine assists on Friday night. Kawhi Leonard suffered a laceration in his mouth against Denver, and the four-time All-Star is listed as questionable for Sunday’s clash.

The Clippers opened as 4.5-point favorites on BetAmerica Sportsbook, but that could change depending on Kawhi Leonard’s status. If he suits up, the Clippers should have enough offensive firepower to win this game, but if Kawhi hits the sidelines, the Mavs’ chances drastically improve.

I will stick with the Clippers to cover, as they’ve dominated the Mavericks lately. LA is 8-2 straight up and ATS in its last ten encounters with Dallas. The Mavericks will be keen to snap their skid, but I think they have too many issues on the defensive end, while their offense leans on Luka Doncic too much.

Neither of these two teams likes to play at a fast pace, but they both execute offensively very well. The Mavs committed only 21 turnovers through their first two contests. On the other side, the Clippers are turning the ball over much more frequently, but they shoot 50.9% from the field while handing out 27.0 assists per game.

This is a tough wager, and the totals could easily go either way due to a high line at 230.5 points. Four of the last five matchups between the Mavs and Clippers went in the over, producing 241 or more points on those four occasions, so I’m following the betting trends.