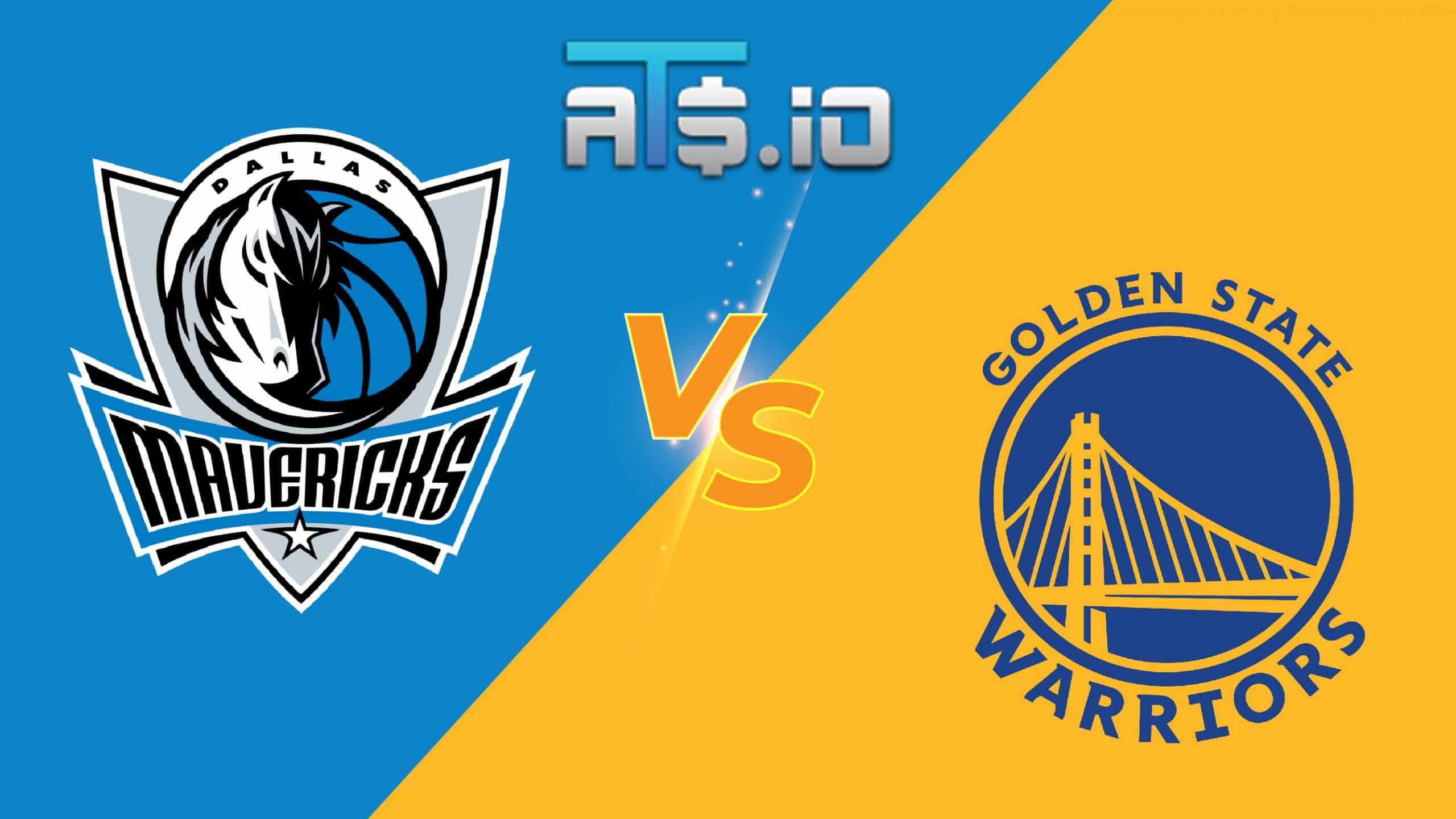 New bettors at BetMGM can bet $10 and win $200 if a three is made in this Mavericks vs Warriors Game 2!

While both teams struggled from three-point range in the first game of the Western Conference Finals, both squads still made their share of threes. At BetMGM, first-time bettors can still take advantage of a new player offer that pays out 20/1 odds on either side of Mavericks vs Warriors Game 2. All a bettor has to do is put $10 on either team to win this contest on the moneyline, and they will get $200 in free bets if either team makes a single three-point shot.

The Golden State Warriors made a statement in the first game of the 2022 Western Conference Finals, crushing the Dallas Mavericks with an offensive masterclass. In Game 2, the Mavericks will hope for a better performance from several key players, as they look to avoid going behind by two games. In our NBA betting picks for Friday night, we look at Mavericks vs Warriors Game 2, as the Warriors are favored to take a 2-0 series lead.

✅ Golden State shot over 65% from two-point range in the first game of this series. They are a great offensive team, but that kind of efficiency cannot be expected to continue in Game 2 against a Mavericks team that is typically much better on the defensive end of the floor. Expect the Warriors to be slowed down somewhat in Game 2, to the benefit of the Mavericks.

✅ Dallas had a horrid shooting night in Game 1 of this series, making just 11 of their 48 three-point shot attempts. Their starters went 7/28 from three-point range, despite all of the success that the Mavs have had throughout the course of this season from long distance. Expect the Mavericks to shoot the basketball more efficiently on Friday night en route to a cover.

✅ There was word during and after Game 1 that Luka Doncic had been dealing with an illness in the series opener on Wednesday night. If he is better able to handle being on the floor in this game, the Mavericks have a much better chance to come away not just with a cover but with an outright win on the road.

Game 1 of the Western Conference Finals was a nightmare for the Dallas Mavericks, as they were beaten by 25 points in San Francisco on Wednesday night. The Mavericks shot the ball incredibly poorly in that game, failing to make a quarter of their three-point shot attempts. In Game 2, the Mavericks will hope for more from their key players as their shooting has to improve to compete with the Warriors.

Luka Doncic will be expected to perform better in Game 2, as he is expected to be recovered from a reported illness that he was dealing with in the series opener. But outside shooters like Reggie Bullock and Dorian Finney-Smith will need to be better around Doncic for the Mavericks to have a shot at stealing a game at Chase Center.

It was a straightforward victory for the Golden State Warriors in Game 1 of the Western Conference Finals, as they went up by double figures in the first quarter and were never really challenged from there. Golden State didn’t have their typically strong three-point shooting in Game 1, but they were lethal from inside the three-point line. After shooting 67% from two-point territory in Game 1, the Warriors will look to move a step closer to the NBA Finals in Game 2.

The big question for the Warriors in Game 2 is whether or not they can handle a better defensive performance from the Mavericks. Dallas will be expected to showcase more defensive intensity in this matchup, and it will be up to Golden State to continue to operate at a high level in spite of that.