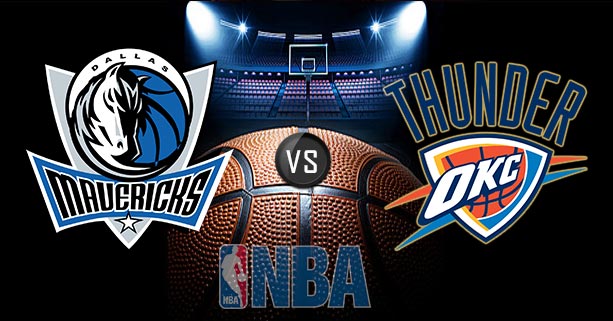 The Thunder barely escaped the Toronto Raptors in their last game, 98-97, despite being 5-point underdogs. The game’s total points (195) finished under the O/U total of 209. Oklahoma City’s 0.256 free throw rate was their largest advantage over Toronto, who had a rate of 0.145. The Thunder’s mark was above their season average of 0.230, while the Raptors’ was below their season average of 0.213. With 25 points, 11 rebounds and eight assists, Chris Paul put together a good outing for Oklahoma City.

After the Mavericks won three out of four matchups against the Thunder last season, these teams will battle for the first time this year. In the most recent matchup, Dallas won 106-103. Dallas’ 0.517 effective field goal percentage was its largest advantage over Oklahoma City, who had a rate of 0.444.

Dallas heads into the game with records of 21-11 straight up (SU) and 19-13 against the spread (ATS). Mavericks games have typically finished over the projected point total (62.5 percent).

Over its last five outings, Dallas is 3-2 ATS with 3 overs and 2 unders.

Oklahoma City is 4-1 ATS with 4 unders and 1 over over its last five games.

The Mavericks’ average margin of victory in their last five games has been 5.4, down from 7.9 for the season.