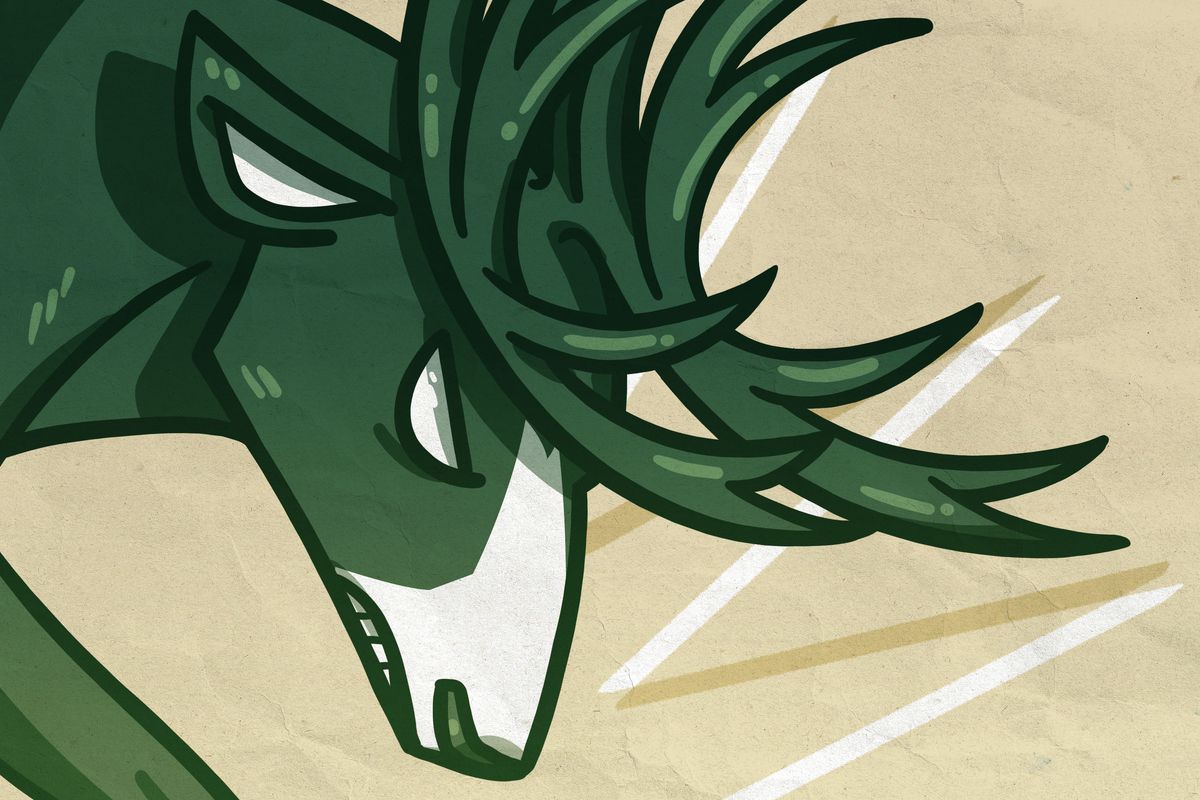 Yes, the notion does seem a little far-fetched. The Milwaukee Bucks are only the best offensive and defensive team in the league. Sure, fading them looks like a great idea (sarcasm completely intended). However, when you consider how the restart has gone for them, maybe there is something to the idea.

With Tuesday night’s win against a bad Washington Wizard’s team (and without Giannis Antetokounmpo for most of the game and Khris Middleton and Eric Bledsoe resting), they improved to just 3-4. Not very encouraging for the presumed favorite in the Eastern Conference.

It is hard to say the competition was too tough. One loss came to a good Houston Rockets team, another to the Toronto Raptors, and a third to the Dallas Mavericks in overtime. As for the other, it came against a weak Brooklyn Nets squad.

The Rockets, Raptors, and Mavericks deserve credit for getting the job done. But to win the East, the Bucks have to be able to get by the Raptors (which they failed to do last year). While it is unlikely Houston or Dallas will make represent the West in the Finals, the teams expected to make it are going to be better.

Of course, the Bucks didn’t need to win during the eight play-in games; their playoff spot was already earned. For gamblers, though, it would have been nice to see them be the dominant team fans know and love. The team that has been on the court has done little to inspire confidence—and it may get worse.

There is a strong chance the Bucks could lose superstar Giannis Antetokounmpo to a suspension for the headbutt that got him ejected Tuesday night. Without him and with several guys nursing various aches and pains, the Bucks could be in for a rough road ahead.

Is it time to worry? Will they be healthy enough to make a run in the playoffs? Are they good enough to shut down a team like the Raptors to win the Eastern Conference, or the Lakers or Clippers to win the Finals?

WilliamHill.com still has the Bucks listed as the favorite in the East at -150, followed by the Raptors (+360), Celtics (+550), and Heat (+850). It will likely be the Bucks and the Raptors in the Eastern Finals once again.

While the Raptors will be without Kawhi Leonard this time, they have had an excellent season and are 5-1 inside the bubble. When you look at how both teams have been playing, it is not hard to see the Raptors pulling off the upset once again.

Their current odds to win the Finals stand at +260.

So– how should you bet?

Do not take them to win the Finals right now. The competition in the West is looking too strong. They could still win, but it is hard to be confident enough in their ability to do so to warrant betting on them.

As for their odds of winning the East, the better bet appears to be the Raptors. The Bucks could very well win the East, but with how the Raptors (assuming they get to the East Finals) have been playing, it will not be easy.

There is more value to betting on Toronto.