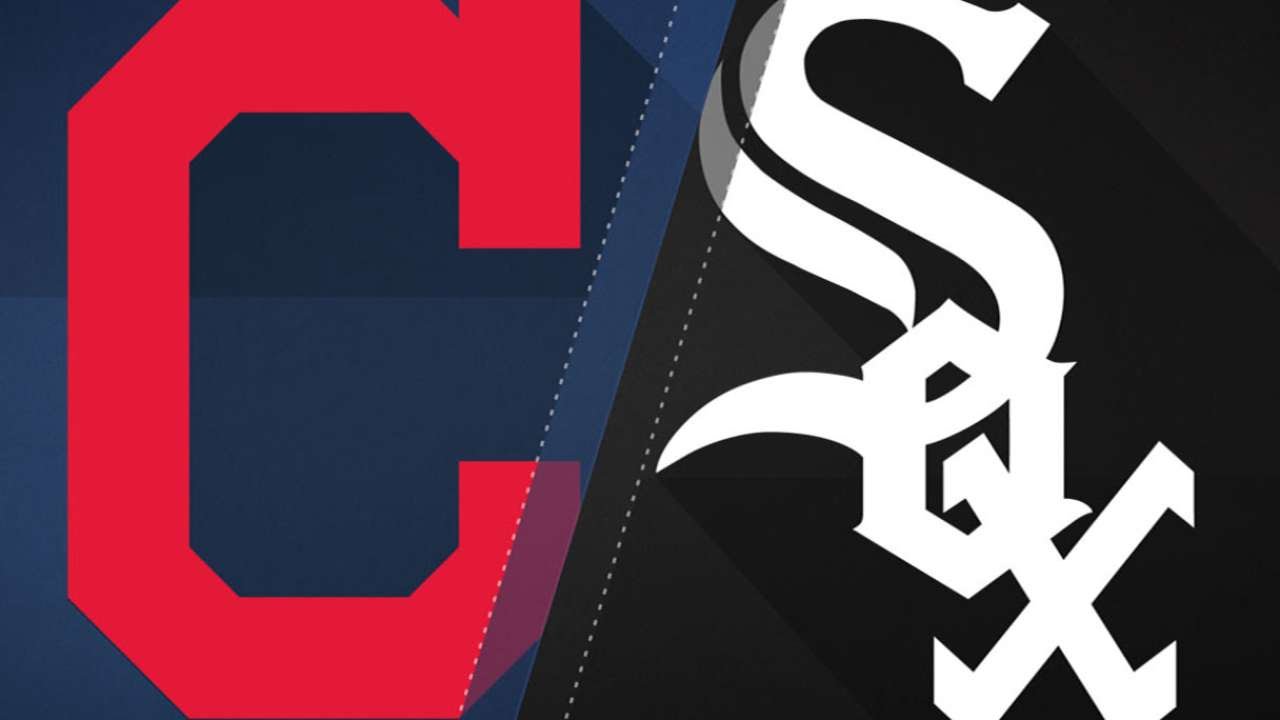 An interesting American League Central battle concludes on Sunday, August 9, 2020, when the Cleveland Indians (9-7) visit the Chicago White Sox (8-7). This game was flexed to Sunday Night Baseball after the Chicago Cubs and St. Louis Cardinals series was postponed due to the Cardinals coronavirus outbreak. The White Sox currently sit in fourth place in the AL Central, but are just two games back of first place Minnesota. Cleveland are in third and are 1.5 games back of the Twins. This game will air live on ESPN at 7:08 p.m. EST.

The Chicago White Sox took game one of this series 2-0 thanks to a strong pitching performance from Dylan Cease and the bullpen. Chicago scored their two runs on a bases loaded double play in the first inning and an Adam Engel solo home run in the eighth inning. Cleveland came back in game two and used a six run fourth inning to come away with a 7-1 win. The Indians hit two, two-run home runs in that fourth inning and rode three homes runs to the victory on Saturday.

Below is my pick for the Major League Baseball showdown between the Cleveland Indians and Chicago White Sox. All odds are from SugarHouse.

The early American League Cy Young has to be Shane Bieber as the 25-year-old has been electric in his first three starts this season. Bieber opened the 2020 season with a six inning, four run, zero runs outing against the Kansas City Royals. The righty struck out 14 Royals, held Kansas City to a .190 batting average, and posted a 0.83 WHIP. Bieber was even better in his second start, against Minnesota, when he pitched eight innings of three hit, no run ball. The Twins struck out 13 times, hit .146, and Bieber posted a 0.57 ERA. Bieber had his first blemish of the 2020 season in his last outing, against Cincinnati, when he gave up five hits and two earned runs in 7.2 innings pitched. The righty held the Reds to a .160 batting average, struck out eight batters, and posted a 0.69 WHIP.

Lucas Giolito has rebounded from a tough first outing of the season and looks to be rounding back into his 2019 form. The righty got shelled in his opening start as the Minnesota Twins got six hits and seven earned runs in just 3.2 innings. Giolito rebounded nicely with a six inning, four hit, zero earned run outing against Cleveland five days later. Last time out, Giolito went six innings and gave up four hits and two earned runs to the Milwaukee Brewers.

Free MLB Picks: I am backing Shane Bieber and the Cleveland Indians in this one.