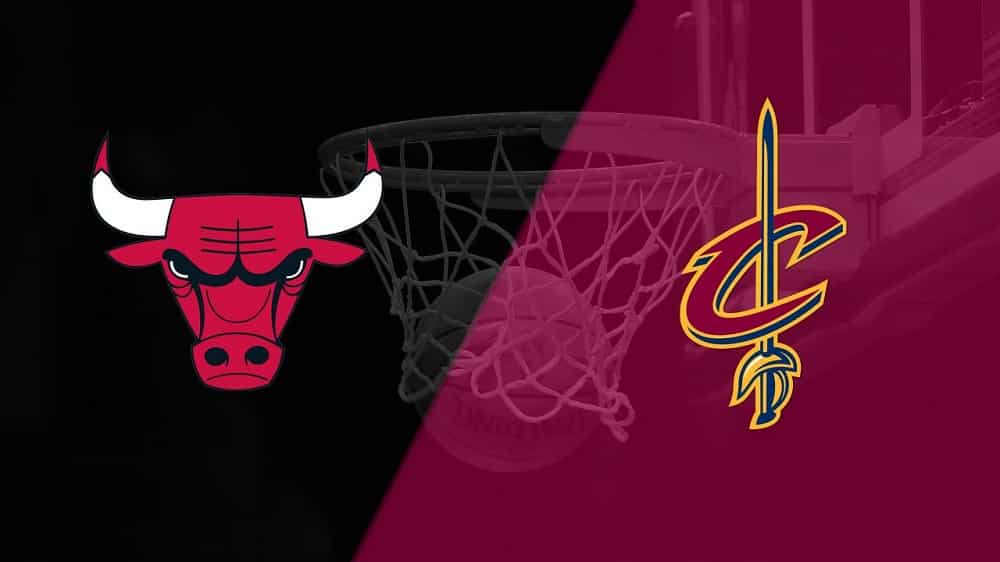 The first meeting of the season between the Cleveland Cavaliers and Chicago Bulls is set for Wednesday night, so I’ve prepared the best betting pick and odds for this Central Division showdown at United Center in Chicago.

The Bulls are 5.5-point favorites at the moment, according to BetRivers Sportsbook, while the totals sit at 218.0 points. Chicago misses Garrett Temple (ankle), while Wendell Carter Jr. (shoulder) is listed as questionable. On the other side, Cleveland is without Kevin Love (calf), Andre Drummond (rest), and Taurean Prince (shoulder).

The Cavaliers failed to cope with the Kings’ offense

The Cavs have won only two of their previous eight games overall. They sit at the 12th spot of the Eastern Conference standings, five games behind the No. 8 seed, so the Cavaliers are already in a tough situation.

Chicago is ninth in the East, trailing 1.5 games behind the eighth-seeded Boston Celtics. The Bulls are keen to reach the postseason for the first time since 2017 when they exited in the first round, but they have to improve on both sides of the ball.

The Bulls have to regroup following a heavy loss to the Jazz and win this one over Cleveland. If they want to make it to the playoffs, the Bulls just have to win games like this one, and I hope they’ll thrive under pressure.

The Cavaliers are pretty limited on both sides of the floor. I’ve mentioned their sterile offense, while the Cavs’ defensive rating is the eighth-worst in the NBA (113.4). Each of Cleveland’s last five losses came by six or more points.

Chicago is unpredictable and likes to play at a fast pace. The Bulls average 100.8 possessions per 48 minutes (6th in the league), while the Cavs record only 97.5 (26th).