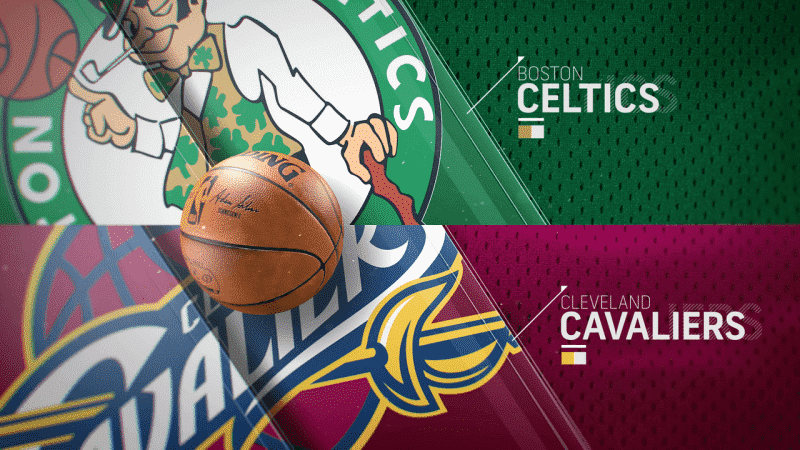 The Cleveland Cavaliers meet the Boston Celtics for the first time this season on Sunday, January 24, so I’ve prepared the best betting pick and tips for this Eastern Conference showdown at TD Garden in Boston along with the latest odds on SportsBetting Sportsbook.

The Cavs are one of the most pleasant surprises of the season. They hope to stay on the right path and finally snap their skid against the Celtics. Cleveland is winless in eight straight encounters with Boston including the previous four matchups at TD Garden.

The Cavaliers upset the Nets’ Big Three twice in a row

The Cleveland Cavaliers (8-7; 8-7 ATS) are rolling on a three-game win streak following a two-game home series against the mighty Brooklyn Nets who just presented their new Big Three. They outlasted the Nets 147-135 in double overtime in the opener while tallying a 125-113 victory in the second clash.

Collin Sexton went bonkers in that overtime victory, dropping 42 points on Brooklyn, while the Cavs shot 51.4% from the field and 50.0% from downtown. On the second night, they made 51.7% of their field goals while posting 21 rebounds more than their rivals (50-29).

The Celtics couldn’t cope with the Sixers, extended their losing streak

Jaylen Brown stepped up in that 12-point loss and accounted for 42 points on 16-for-28 shooting to go with nine rebounds and three assists. He’s leading the way for the Celtics in Jayson Tatum’s absence, but the Celtics have to start playing much better defense if they want to stop their slide.

The Cavaliers are winless in eight straight meetings with the Celtics, covering just twice in the process. Also, Cleveland is only 1-7 straight up and 2-6 ATS in its previous eight visits to TD Garden, so the Celtics obviously have the Cavs’ number.

The visitors are young, and I cannot expect them to be consistent. On the other side, the Celtics will miss Jayson Tatum for the fifth straight game, but they have to regroup and break out of their funk. Boston still has enough firepower to deal with the in-form Cavs, so I’m backing the hosts to win and cover.

The over is 4-1 in the last five encounters between the Cavs and Celtics, while the under is 5-3 in their previous eight meetings at TD Garden.

Interestingly, the Cavaliers couldn’t surpass a 100-point mark in five straight road encounters with the Eastern Conference teams, and the under is 5-0 in that stretch. They went bonkers against the Nets and will be fired up to stay on the same path, but the Celtics’ defense will be a different task.

Neither of these two teams prefers an up-tempo basketball. The Cavs play at the second-slowest pace in the league, averaging 97.0 possessions per 48 minutes, while the Celtics tally 99.5, so I’m betting on the under.