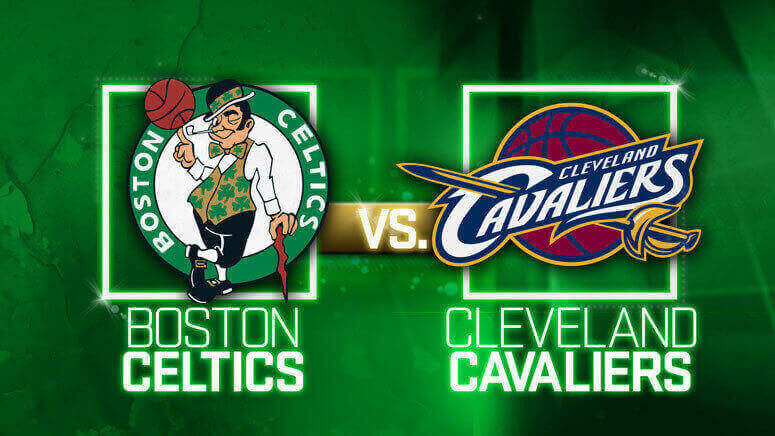 The Over/Under (O/U) for the game has been set at 216 points with Boston opening as a 13.5-point favorite.

The Cavaliers will be hoping for a similar outcome after just getting past the Atlanta Hawks in their last contest, 121-118, as 2-point underdogs. The game’s total points (239) finished over the projected point total of 232. Cleveland’s 17.9 offensive rebounding percentage was their biggest strength over Atlanta, who had a mark of 12.2. The Cavaliers’ mark was below their season average of 23.9, while the Hawks’ was below their season average of 21.9. Cleveland received a boost from Collin Sexton, who led the team in scoring with 25 points on 12-for-20 shooting.

In the Celtics’ last game, they beat the Toronto Raptors, 118-102, easily covering as 4-point favorites. The game’s total points (220) were over the projected point total of 214.5. Boston’s rebounding was their biggest advantage. The Celtics had more offensive rebounds (13 vs. seven), defensive rebounds (32 vs. 27) and total rebounds (45 vs. 34). Jaylen Brown was the game’s leading scorer with 30 points on 10-for-13 shooting from the field.

The Celtics have emerged victorious in both contests against the Cavaliers this year, including a 22-point blowout in their last matchup. Boston covered as a 13-point favorite and the game finished with a total of 198 points, which was 18 points below the projected point total of 216 points. Boston launched 27 three pointers, making 15 of them (55.6 percent). Cleveland was, on the other hand, 7-31 (22.6 percent). Jayson Tatum put up a double-double in the victory with 19 points and 11 rebounds.

Cleveland heads into the game with records of 9-21 straight up (SU) and 12-16-2 against the spread (ATS). Just over half of the Cavaliers’ games have finished under the projected point total.

Meanwhile, Boston is 21-7 SU and 18-9-1 ATS. Vegas tends to set the total high when the Celtics are involved, as 57.1 percent of their games have finished under the total.

Boston could dominate on the offensive side of the ball as their high-powered offense squares off against one of the NBA’s worst defenses. The Celtics currently rank fifth in offensive efficiency, while Cleveland ranks 29th in defensive efficiency.

The Celtics rank third in points off turnovers allowed per game (14.7) while the Cavaliers rank 28th (19.4).

Over its last five games, Cleveland is 2-3 ATS with 3 overs and 2 unders.

Boston is 4-1 ATS with 3 overs and 2 unders over its last five games.

The Cavaliers’ average margin of defeat in their last five games has been 5.0, down from 9.0 for the season.