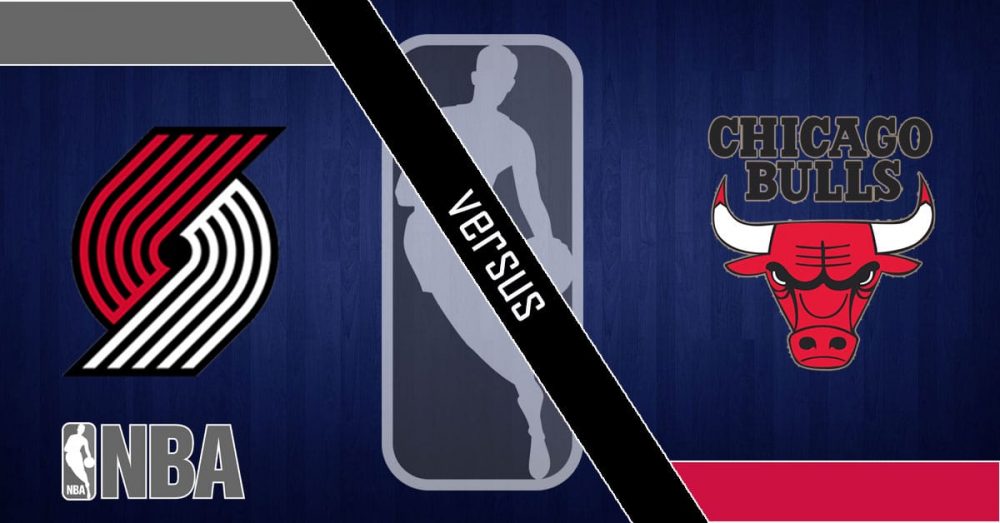 Portland opened as a 7-point favorite, while the Over/Under (O/U) for the game has been set at 225 points.

The Bulls failed to cover as 2.5-point favorites in their 104-90 loss to the Golden State Warriors in their last outing. The game’s total points (194) finished well under the projected point total of 215. One of Golden State’s biggest advantages was getting to the free throw line. They had 26 free throw attempts, while Chicago had 18. Zach LaVine was the top scorer from either team with 36 points on 13-for-24 shooting.

In the Trail Blazers’ last matchup, they beat the Oklahoma City Thunder, 136-119, easily covering as 3-point favorites. The total points for the game (255) finished well over the projected point total of 219.5. Portland’s 25.0 offensive rebounding percentage was their largest advantage over Oklahoma City, who had a mark of 15.4. The Trail Blazers’ mark was above their season average of 21.9, while the Thunder’s was below the 25.2 mark opponents have averaged against Portland this season. With 21 points and 16 rebounds, Portland’s Hassan Whiteside had a solid outing.

Chicago heads into the contest with records of 6-13 straight up (SU) and 7-12 against the spread (ATS). Vegas has typically been fairly accurate when setting the total of Bulls games, with 10 unders compared to 9 overs.

This is the second game of the season between these two teams. In the first, Carmelo Anthony scored a game-high 25 points and the Trail Blazers beat the Bulls 117-94, covering as 1-point favorites. He also put up eight rebounds. The game finished with a total of 211 points, which was 15 points below the projected point total of 226 points. The Trail Blazers had a much better offensive rebounding percentage (31.0 vs. 16.0) and had a better free throw rate (0.191 vs. 0.151).

In games where they allow under 100 points, Chicago and Portland are both 2-0.

In games where they reach the century mark, the Bulls are 6-7 and the Trail Blazers are 7-11.

Portland averages 46.6 rebounds per game, which ranks 10th in the NBA. Chicago ranks last in rebounds allowed per game (49.1).

Over its last five contests, Chicago is 1-4 ATS with 3 unders and 2 overs.

Portland is 3-2 ATS with 3 unders and 2 overs over its last five games.

The Bulls’ average margin of defeat in their last five games has been 4.8, up from 4.3 for the season.