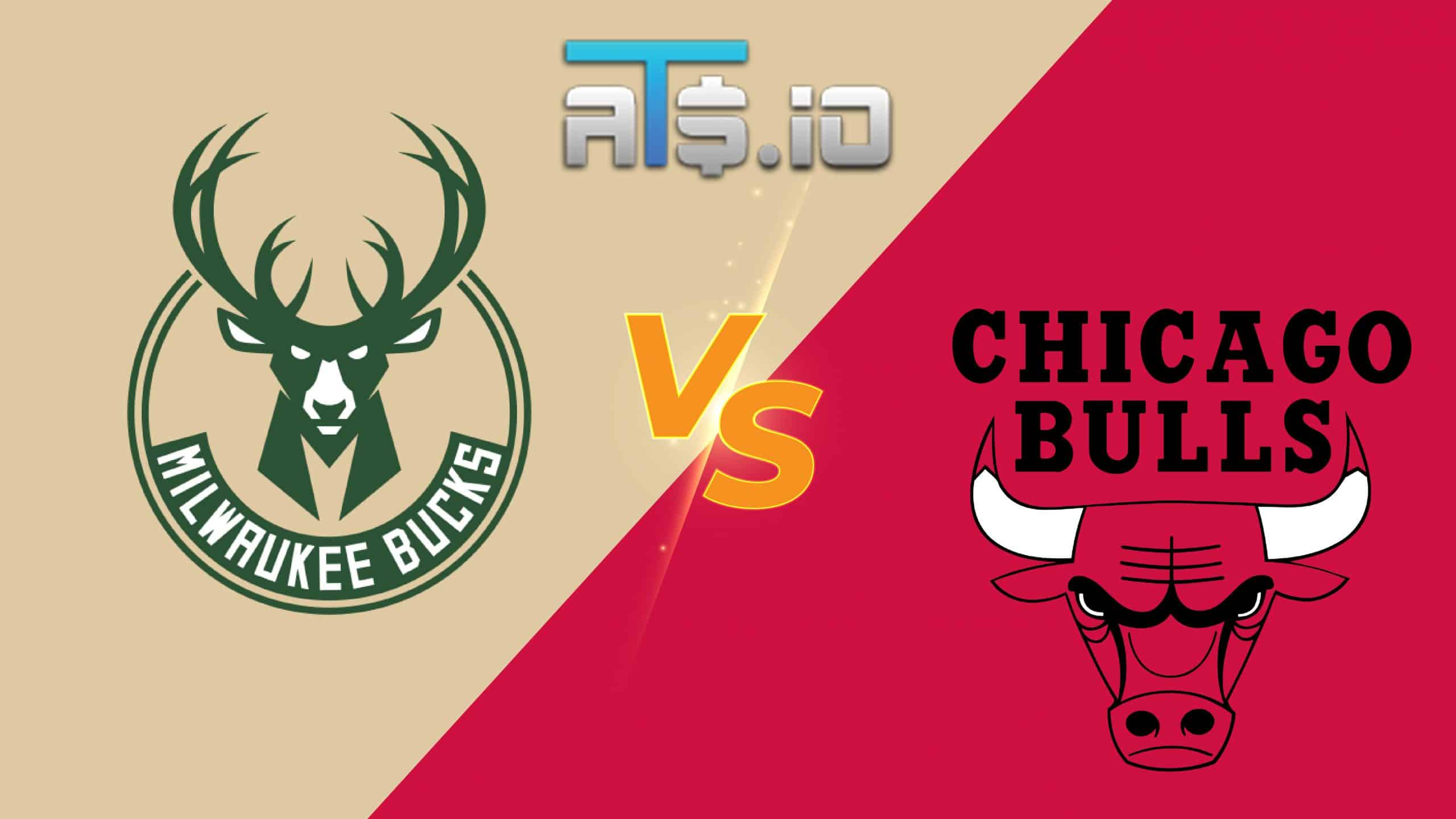 On Wednesday night, the Milwaukee Bucks will look to knock the Chicago Bulls out of the NBA Playoffs in Game 5 of their Eastern Conference first round playoff series. After splitting the first two games in Milwaukee, the Bucks dominated the next two in Chicago to take a commanding 3-1 lead. In our NBA predictions for Wednesday night, we look at Bulls vs Bucks Game 5 as a notable absence could mean the end of the road for the Bulls.

Over at BetMGM, new players can take advantage of the site’s welcome bonus to get 20/1 odds on Bulls vs Bucks Game 5. To utilize that offer, bettors can put $10 on either team to win this contest on the moneyline. If either team makes a three-point basket over the course of the entire game, something that is virtually guaranteed in today’s NBA, bettors will get $200 in free bets that can be used anywhere throughout the site.

✅ The Bulls are going to be without Zach LaVine for Game 5, as he has landed in the league’s health and safety protocols. Without LaVine, there will be more responsibility added to the plates of DeMar DeRozan and Nikola Vucevic, which will not bode well for the Bulls given their struggles throughout this series.

✅ With or without LaVine, the Bulls have been demoralized over the last couple of games of this series. At home, with the Bucks missing Khris Middleton due to injury, the Bulls lost back to back games by double figures that they needed to stay in this series. Now the Bucks will finish the job with another convincing victory.

✅ Chicago has failed to break 100 points in three of the four games in this series so far, while the Bucks have scored at least 110 points in each of their last three games. This is a big point spread, but it is warranted given the way these two teams are playing and with the Bulls at less than full strength.

For the Chicago Bulls, this series with the Milwaukee Bucks got off to a promising start. They split the first two games in Milwaukee, and came into Chicago with plenty of hope of remaining in the series going into the final few games. But things came unglued for the Bulls after two humiliating home losses, as their season could now be coming to an end on Wednesday night in Milwaukee.

Without Zach LaVine in their lineup for this game, the Bulls are going to need a huge game out of DeMar DeRozan. DeRozan is shooting just 40% from the field in this series, and has yet to make a three-point shot. If he cannot break 30 points for just the second time in this series on Wednesday night, the Bulls’ season will likely be over tonight.

Milwaukee responded nicely to a home loss in Game 2 of this series by crushing the Bulls on the road in Games 3 and 4. Even without Khris Middleton, the Bucks have scored 110 points in three straight games. If they can make it four in a row, there is a very good chance that the Bucks will cruise into the second round, where they will face the Boston Celtics.

For Milwaukee, the key to this game is going to be simply continuing to do what they have been doing. With LaVine out, it could be easy for a team to overthink their approach to a potential closeout game. But if the Bucks continue to stay the course and play with intensity on the defensive end, they should be able to finish this series in Game 5.