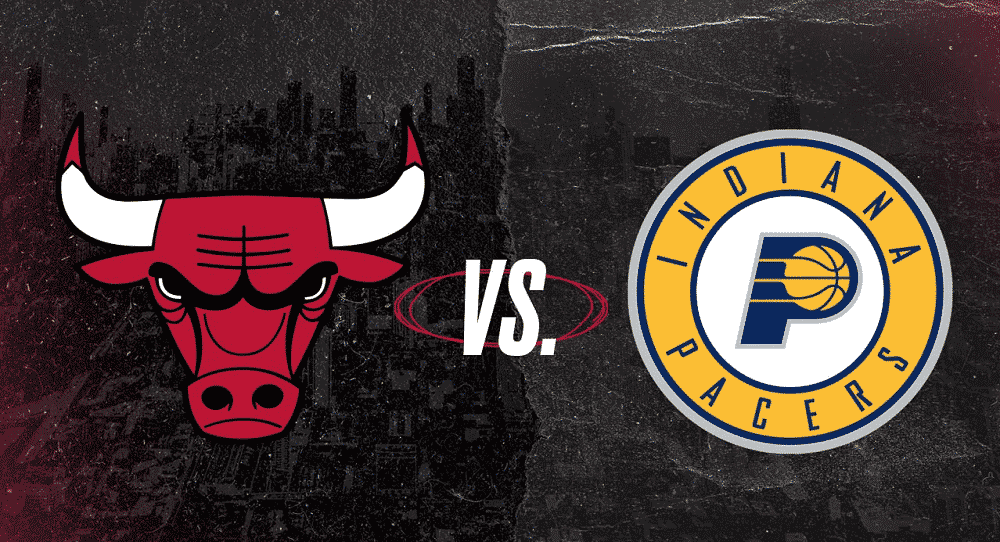 The Chicago Bulls and Indiana Pacers will meet for the second time this season on Monday, February 15, 2021, so I’ve prepared the best betting pick for this Central Division showdown at Bankers Life Fieldhouse in Indianapolis.

Back on December 26, 2020, the Pacers routed the Bulls 125-106 as 6-point road favorites. This time, Indiana opened as a 6-point home fave on DraftKings Sportsbook.

The Pacers are still without Caris LeVert (kidney) and T.J. Warren (foot). On the other side, the Bulls miss Lauri Markkanen (shoulder), Wendell Carter Jr. (thigh), and Chandler Hutchinson (personal).

The Chicago Bulls (10-15; 14-11 ATS) have just wrapped up a three-game homestand with a 125-106 defeat to the Los Angeles Clippers. Zach LaVine had another good game, racking up 26 points, nine rebounds, and six assists, but the Bulls couldn’t avoid their fourth loss in six outings.

Over his last ten showings, LaVine is posting 29.4 points, 6.2 rebounds, and 4.9 assists per contest while making 53.6% of his field goals and 49.4% of his 3-pointers. Zach is enjoying a wonderful season, but the Bulls are still out of the playoff picture.

The Indiana Pacers (14-13; 13-14 ATS) finished a three-game road trip with a 125-113 victory at the Atlanta Hawks last Saturday. The game was tied at 105-105 with just 5:12 left in the final period which tells you enough about the Pacers’ performance down the stretch.

Indiana scored 41 fourth-quarter points. The Pacers made 50.6% of their field goals, and Doug McDermott led the way with 26 points on 9-for-16 shooting.

Domantas Sabonis posted a gem of a line against the Hawks, accounting for 14 points, 13 rebounds, and seven assists. He’s Indiana’s best player this season, averaging 20.8 points, 11.5 boards, and 5.6 dimes a night.

Indiana has owned Chicago lately, and I’m backing the Pacers to extend their dominance over the short-handed Bulls. Chicago is winless in ten straight meetings with Indiana, and the Bulls failed to cover the spread in their previous six matchups with the Pacers.

Without Markkanen, Carter Jr., and Hutchinson, the Bulls’ frontcourt will struggle to cope with Sabonis and Myles Turner. The Pacers should dominate this clash in the paint and easily cover a 6-point spread.

While the Pacers play at a steady pace of 99.4 possessions per 48 minutes, the Bulls love to push the ball in transition, recording the third-fastest pace in the NBA (102.0). Chicago’s furious tempo combined with the Bulls’ poor defense is a recipe for a disaster, so I’m backing the over on the totals, though the line has been set pretty high.

The under has hit in four of Indiana’s last five games, but the Pacers haven’t impressed defensively. The previous four games between Indiana and Chicago went in the over, but only one produced more than 229 points in total. I would stick with the Pacers to cover.