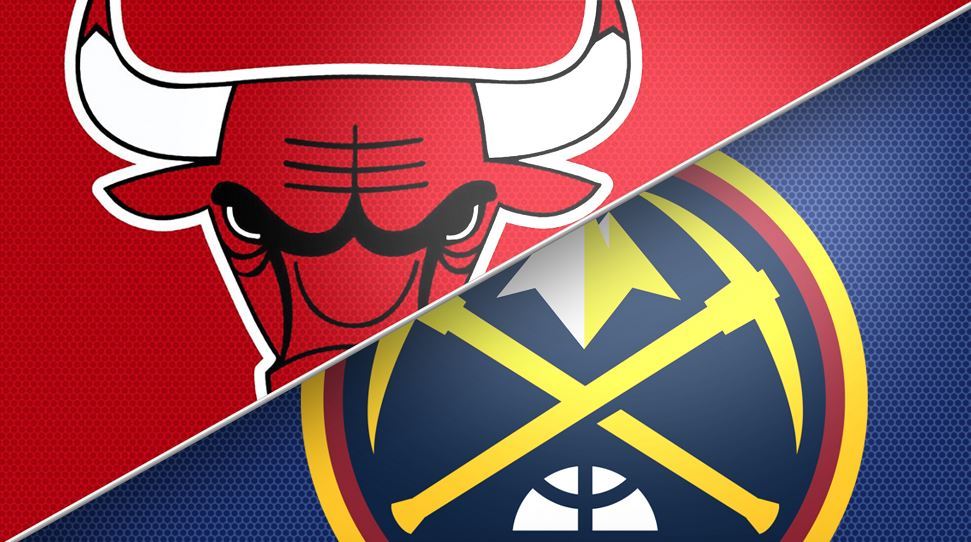 The Chicago Bulls and Denver Nuggets will wrap up their two-game regular-season series at Ball Arena in Denver on Friday night, so here’s the best betting pick for their interconference battle along with the latest odds and team news.

The Nuggets outlasted the Bulls as 4.5-point road favorites on the first day of March, 118-112. They opened as 6-point home favorites for this one, according to BetRivers Sportsbook, and the Nuggets will search for their ninth consecutive straight-up victory over Chicago.

The Chicago Bulls (18-21; 21-17-1 ATS) failed to extend their winning streak to three games this past Wednesday. They lost to the San Antonio Spurs as 1.5-point home favorites, 106-99, blowing an 18-point lead from halftime.

The Bulls struggled offensively, going 11-for-33 from beyond the 3-point line and committing 17 turnovers. Zach LaVine had another good game, accounting for 29 points, six assists, and just a couple of turnovers, but his teammates didn’t help a lot. Chicago’s defense collapsed in the fourth quarter and allowed 39 points to the Spurs in that period.

The Nuggets dismantled Charlotte for their second straight win

The Denver Nuggets (24-16; 19-21 ATS) are coming off a 129-104 thrashing off the Charlotte Hornets this past Wednesday, covering a 6.5-point spread on the home court. It was their second straight triumph and seventh over their last eight outings at any location.

Nikola Jokic triple-doubled, posting a line of 12 points, 10 rebounds, and 10 assists, while Michael Porter Jr. went off for 28 points on 11-for-17 shooting from the field. The Nuggets made 57.8% of their field goals, handed out a whopping 37 assists, and scored 64 points in the paint.

The Bulls have struggled defensively thus far, surrendering 114.1 points per game (24th in the league) on 47.2% shooting from the field (21st), so I’m backing the Nuggets to stay on the winning track and cover a 6-point spread along the way.

Denver’s fluid offense should be too much for Chicago’s shaky defense. Also, the Nuggets didn’t break too much sweat on Wednesday, while the Bulls have to overcome a painful home loss. In their first meeting of the season, the Nuggets shot 52.9% from the field and scored 60 points in the paint, while the Bulls made just 44.7% of their field goals and 31.6% of their 3-pointers.

Ten of the last 12 encounters between the Bulls and Nuggets went in the over including seven of the previous eight. Two days ago, I got burned on the Nuggets because I refused to follow betting trends and leaned on Denver’s slow pace. This time, I’m taking the over, as Chicago prefers to play at a fast pace while struggling on the defensive end.

The Bulls have been pretty unpredictable. They failed to hit the 100-point mark in two of their last four showings while scoring 118 and 123 on the other two occasions.