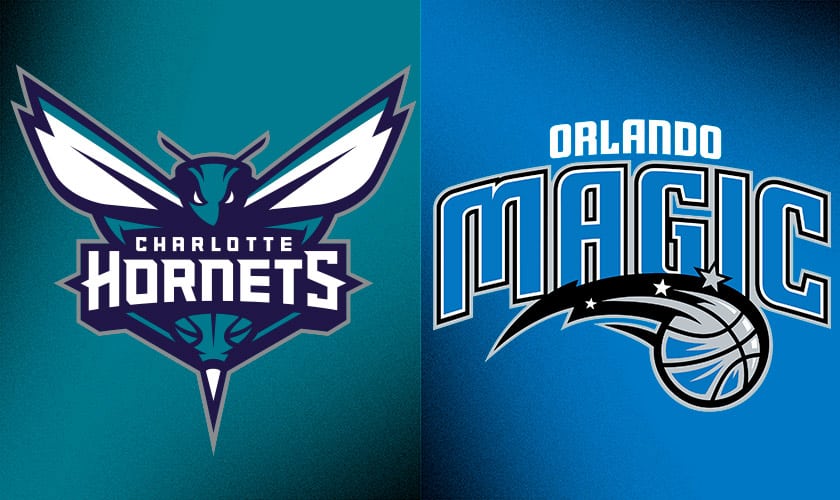 The Charlotte Hornets and Orlando Magic will lock horns for the first time this season on Sunday, January 24, so I bring you the latest odds update on PointsBet Sportsbook along with my top betting pick and all-important tips and trends for this Southeast Division showdown at Amway Center in Orlando, Florida.

Both Charlotte and Orlando have struggled recently and will be keen to bounce back, so we should see a hard-fought battle. The Magic have won their last four matchups with the Hornets while covering on all four occasions.

The Hornets hope to snap their skids at once

The Charlotte Hornets (6-9; 8-7 ATS) are winless in four consecutive meetings with Orlando, but they’ve also dropped their previous four games overall. During their losing streak, the Hornets suffered a couple of defeats at Toronto, 111-108 and 116-113, along with home losses to Dallas 104-93 and Chicago 123-110.

The Orlando Magic (7-9; 8-8 ATS) started the 2020-21 NBA season with four straight wins from which three came away from home. It’s been a bumpy road since then, and the Magic have won only one of their previous eight games overall.

The Magic miss a few players due to injuries, and that’s another reason for their struggle. However, it’s not the excuse for the fourth-worst offensive rating (105.2), the second-worst field goal percentage (42.8%), and the worst 3-point percentage in the NBA (32.8%).

Orlando is coming off a 120-118 overtime loss at Indiana, wrapping up a five-game road trip. Evan Fournier finally returned from a back injury, and he topped the scoring chart against the Pacers with 26 points. Nikola Vucevic leads the way for the Magic with 23.3 points and 10.9 rebounds per game, while Aaron Gordon adds 14.9 points and 7.3 boards a night.

The Magic are certainly happy to have Evan Fournier back. He’s had nine dishes last time out and will be joining forces with Nikola Vucevic who’s having a wonderful season. I think they will be too much for the Hornets in this clash, so I’m taking the hosts to win straight up.

Orlando opened as a 1.5-point fave, so don’t bother with that spread. The Hornets have been pretty unpredictable thus far, and I wouldn’t be surprised if they keep it really close Sunday at Amway Center.

I’ve mentioned Orlando’s offensive woes, and the Magic haven’t impressed defensively either. Still, they like to take things slowly, posting 99.1 possessions per 48 minutes (22nd in the NBA), while the Hornets average 99.8 (19th).

The over has hit in four of the last five games between the Hornets and Magic, but only two of these five contests produced more than 216 points in total. I don’t expect Charlotte and Orlando to execute offensively at a high level, so give me the under on the totals.