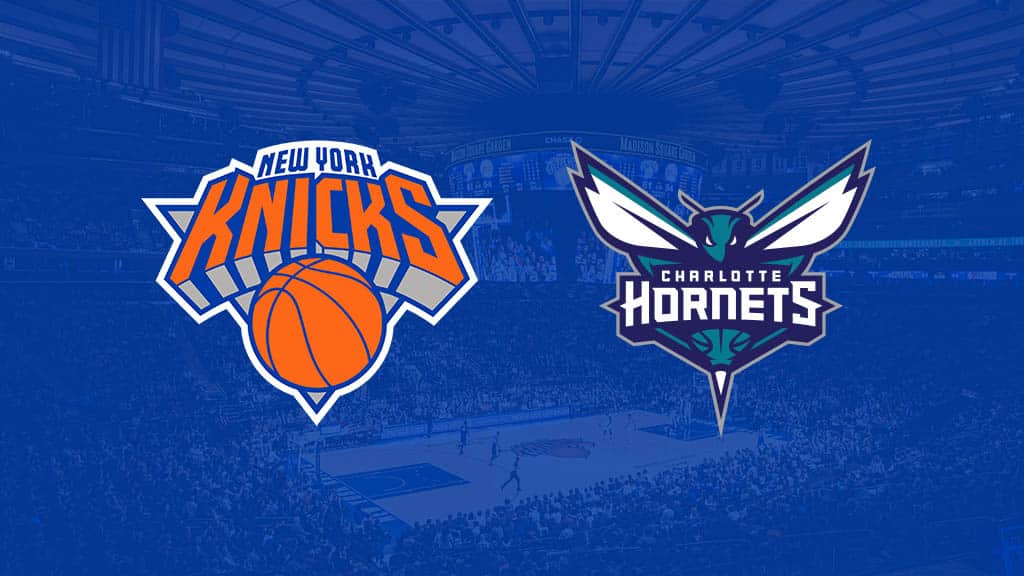 It’s the penultimate day of the 2020-21 NBA regular season, and the stake is huge in the Eastern Conference showdown at Madison Square Garden in New York, so here’s the best Hornets vs. Knicks betting pick, as both Charlotte and New York have big motive to win Saturday’s clash.

The Hornets are on a three-game losing streak

The Charlotte Hornets (33-37; 35-34-1 ATS) wrapped up a five-game homestand this past Thursday, suffering a 113-90 defeat to the Los Angeles Clippers. It was their third straight loss, and the Hornets are only 1-4 straight up and 2-3 ATS over their previous five outings.

Charlotte is tied with the Indiana Pacers for the No. 8 seed in the East and cannot avoid the play-in tournament. At least, the Hornets hold the tie-breaker and need to keep pace with the Pacers in the last two games of the season to clinch the eighth spot.

The Hornets are without Gordon Hayward (19.6 PPG, 5.9 RPG) who’s sidelined with an ankle injury. Charlotte is shorthanded on the wing, so the backcourt leads the way for the Hornets. Terry Rozier is averaging 20.5 points a night, while both Devonte’ Graham and LaMelo Ball have had a few strong displays over the last two weeks.

The Knicks aim for their second straight win

The New York Knicks (39-31; 44-25-1 ATS) are 2-3 straight up and ATS over their last five outings, coming off a 102-98 victory over the San Antonio Spurs this past Thursday. They failed to cover a 4.5-point spread on the home court, but the Knicks kept their chances to earn the No. 4 seed in the East alive.

New York is tied with Miami for the No. 6 seed at the moment, while the Atlanta Hawks are only half a game ahead at the fourth spot. The Knicks would like to get the home-court advantage in the first round of the playoffs, though reaching the postseason is already a huge success for Tom Thibodeau’s boys.

The Knicks continue to lean on their defense while Julius Randle leads the way on the other side, averaging 25.0 points and 4.8 assists per game over his last ten showings. New York is yielding only 104.8 points per game which is the fewest in the NBA, and the Knicks’ defensive rating of 108.3 points allowed per 100 possessions is the third-best in the league.

I’m expecting the Knicks to win this game on the back of their terrific defense, though a 5-point spread might turn out to be a tricky one to cover. The Hornets will try their best and could keep it close if they catch fire from downtown, but I’m looking for the Knicks’ D to make the difference in the crunch time.

The under is 4-1 in the Knicks’ last five games, and it is 5-1 in the previous six meetings between New York and Charlotte. On the other side, the Hornets have been hit-or-miss recently, as five of their last ten games went in the under.