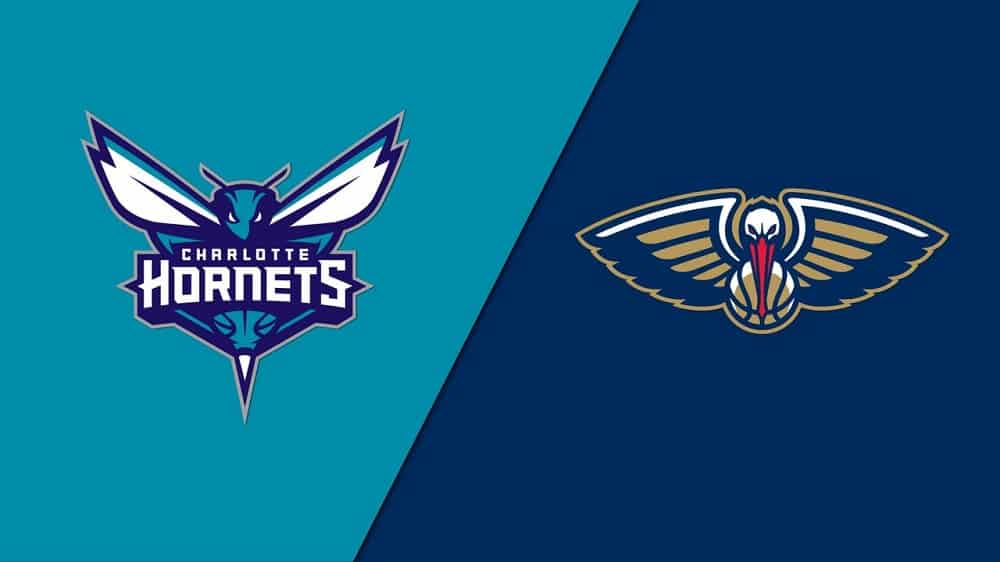 Thursday night brings some interesting interconference matchups around the Association, so I’ve prepared the best betting pick for the Charlotte Hornets vs. New Orleans Pelicans showdown at Smoothie King Center in New Orleans along with the latest odds update on Sugarhouse Sportsbook.

Charlotte has lost six of its last seven encounters with the Pelicans, but the Hornets escaped with a win from their last visit to New Orleans two seasons ago. These two foes met each other just once last season, and the Pelicans outlasted the Hornets 115-110 as 1.5-point road dogs.

Gordon Hayward helped the Hornets to snap their skid with career-high 44 points. Charlotte almost blew a 24-point lead, shooting just 37.6% from the field and 30.6% from beyond the arc, but the Hawks had an even worse shooting night.

The Pelicans will close down a four-game homestand

The New Orleans Pelicans (4-4; 3-5 ATS) have dropped two straight games, suffering a 118-116 overtime loss to Indiana as 1.5-point favorites and a 111-110 defeat to Oklahoma City as 8-point favorites. Hereof, the Pels desperately want to close down their four-game homestand in a strong fashion.

New Orleans had a 14-point deficit late in the third quarter, but the Pelicans still had a chance to beat the Thunder. Anyway, they shot only 18.2% from beyond the 3-point line while surrendering 27 fast break points.

Under Stan Van Gundy, the Pels average just 99.2 possessions per 48 minutes. They’ve struggled offensively thus far, but the Pelicans’ defense has been surprisingly good. I expect them to continue with hard work and shut down the Hornets on the home court.

Charlotte will try to speed up the tempo, as the Hornets average 102.1 possessions per 48 minutes, but they are a bad offensive team. The Hornets surpassed a 102-point mark only once in their last four outings.

As I’ve said, both Charlotte and New Orleans have a lot of offensive issues at the start of the season. In case that Charlotte manages to speed up things, we could get a high-scoring affair, but I have to bet on the under.

Even if we get an up-tempo contest, both teams will have to execute very well offensively to combine for 217 or more points. New Orleans is 17th in the league in field goal percentage (45.2), while Charlotte is 27th (43.4). Still, the Pelicans to cover remains my top betting pick here.