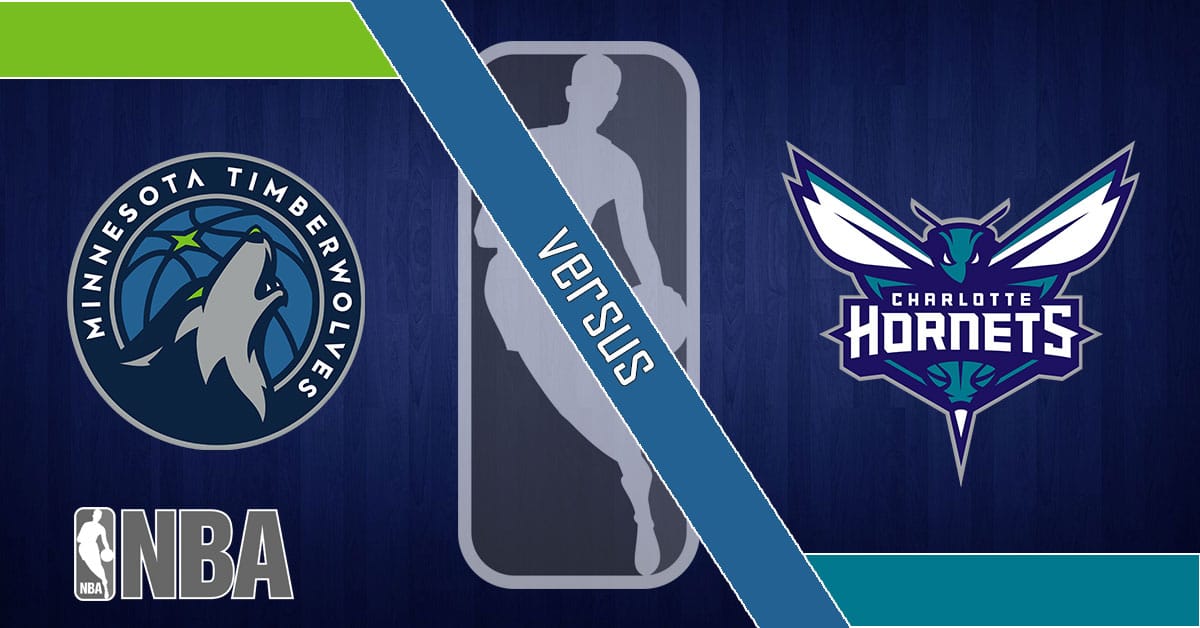 The Timberwolves travel to Charlotte for a matchup with the Hornets. Both teams have been scorching hot of late. The Hornets have won seven of eight games, including their last four at home. The Timberwolves have won five straight, however four of those wins were at home and the fifth was against the lowly Pelicans. One team will keep their hot streak rolling, and I have a lean as to which team that will be,

Check out this great new offer for new NBA bettors on DraftKings Sportsbook. Simply create an acount and you can wager on a single point scored in this Hornets vs Timberwolves matchup with a 100:1 return. A $1 bet pays out $100 with any point scored.

DraftKings Sportsbook also has this fun offer for new customers. This Hornets vs Timberwolves game is no exception. New customers have the ability to wager $5 on either team to win this game outright. You will receive $200 in free bets on a winning wager. That’s a 40/1 payout for a game with a hot favorite and a small point spread.

Why Bet The Hornets

✅ The Hornets have graduated to true playoff expectations this season. They currently sit at fifth in the Eastern Conference. The Hornets deploy one of the tightest rotations in the league. The majority of the minutes go to seven players, with an eight approaching 20 minutes if the matchup requires it. Mason Plumlee has taken over the center position, and the Hornets are better for it. However, the biggest upgrade has just been a year of experience for Lamelo Ball. He is emerging as one of the league’s elite players and is the biggest driving force in the Hornets ascension.

✅ The Hornets are a rock solid 6-2 at home, and have improved since the early stanzas of the season. After splitting their first four home games, they have now won four straight at Spectrum Center. The Hornets play with a high pace and sound offensive efficiency. This combination generally makes their games on the higher end of scoring spectrum. The pace could prove to be an issue for the Timberwolves. They are a team that plays much faster at home, and sees their defensive efficiency fall off a cliff in road games.

✅ The Timberwolves have been consistent in output vs expectation on the road. They have played six total road games. Two have come against teams with winning records, both losses and by a combined 40 points. The other four were against lesser teams and they have gone 3-1 in those games. The Hornets obviously fall into the former category. With the Timberwolves obvious defensive struggles on the road, and noticeably slower pace, this matchup plays perfectly into the Hornets hands.